Someone once asked where my notes were before I spoke about my son Tommy, I said all my notes are in my heart. 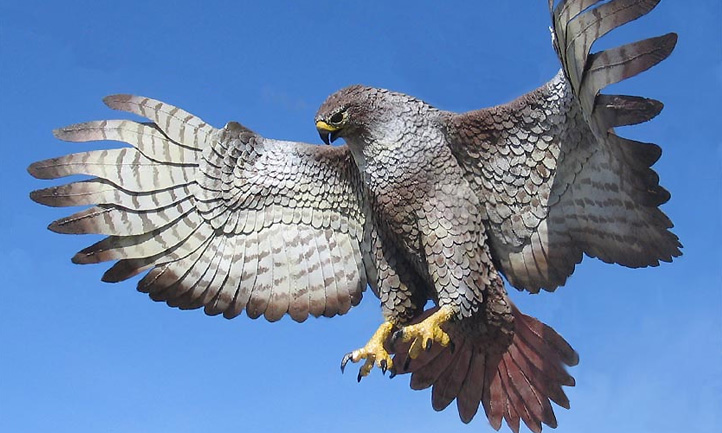 On this past Father’s Day, Katie, Tommy’s widow who had recently moved to Georgia, brought the grandkids over to help make all our Father’s Day a little bit brighter. After all, it’s a day to celebrate Fathers. Tommy’s kids are great! His son Nathan and his daughter Avery light up my life! They give me a reason to go on. They are too young in some ways to understand what happen to their Dad, and May 10, 2010 will someday grow distant for them.

As I was greeting the kids, I reached for my cell phone. I looked down and was amazed to see a picture of Tommy and his MARSOS Specials Force’s Team taken in Afghanistan some time in 2009. I was shocked as it had not been displayed on my phone before they arrived. I then turned on the radio and we all looked at each other knowingly… the song that Tommy wanted played at his funeral was playing, “Dust in the Wind.” It’s not the first time unusual things occurred in association with Tommy. The only thing missing was the hawk.

The hawk first showed up on Thanksgiving Day 2010 at our house in Georgia, which was 6 months after Tommy’s death. My wife Iris and I were looking out our kitchen window, when to our amazement, a large hawk landed on the railing of our deck. The hawk sat on the railing for a couple of minutes and then flew away. I remember we joked that it was probably Tommy returning or letting us know he was there. A few days later Iris walked out on the deck and was standing by the railing when she felt a whoosh behind her. The hawk landed a few feet away and looked at Iris. The hawk and Iris stared at each other for a few minutes and then it flew off. To say we were stunned would be an understatement.

Tommy was a great one with animals. When he was a little boy, he would come home with frogs, turtles, and snakes. One day he walked down our street with a 6 foot black snake wrapped around his arms. He had white mice that he would fly around in his toy helicopter, and he would run the mice through a maze he had built with his toy blocks. The hawk, however, was different.
Once, when I had one of Tommy’s kids in the pool in our yard, the hawk showed up to check us out. Another time, it sat in a tree we were sitting under. I checked with some friends and was told that Native Americans believe the hawk is the soul of a warrior. I don’t know if it’s true, but I do know Tommy was a hero, and will always remain so to me.

The hawk is always welcome at our house!