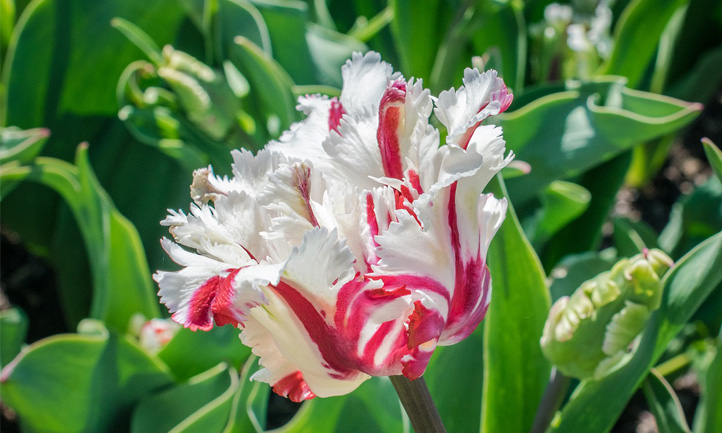 As I was reading these reminiscences, a thought came to my mind for next week's question.  It will be interesting to hear from many of you even if you don't write a response: How are you now, (or do you plan to) saving the details and memories of your loved one's life?  As we walk this path, it is helpful to hear other survivors about these ideas, especially for those who are new to this journey.  I look forward to hearing from you.

From Bob, surviving father of Louis: Lou was pretty handy.  Called himself MacGyver and said he could fix anything.  He installed my doors, did plumbing and anything else I asked him to do.  He was a physics teacher and installed a roller coaster around his classroom to bring physics to life.  He was big on inertia.  When both my sons and sons-in-law went to Montreal on a trip and we were crossing the street, a cab almost hit me, and Lou banged on the guy's hood and shouted.  His brother, Rob, explained the properties of inertia were responsible for the cab driver's near miss.  Lou than began to walk along, shouted "Oh, no, inertia!" and walked into a street sign and fell on the sidewalk.  I guess he did repairs and comedy.

From Carol, surviving aunt of Rudy: My nephew Rudy was killed on March 19,2011, in Afghanistan.  With this date quickly approaching, it is all too fresh for our family.  I am not sure it ever gets better, but in remembering Rudy, I can see his smiling face, bringing joy to anyone with whom he could share that joy.  He had a knack for making any human being that came into his presence feel like they belonged.  He loved everyone with whom he came in contact.  He always made sure he introduced himself to all when we had family get-togethers.  He made even a stranger feel like they were part of the family.  He had such a heart for that.  He is my hero, and such an example of the kindness we all need to share with each other.  I remember to always share a smile or a hug to make people feel welcome into our home.  He is deeply missed.

From Leslie, surviving mother of Eugene: Did my son have a knack for doing something special?  For the country that he kept safe - he could see things that no one else could in terms of our intelligence.  He could encrypt/decrypt and a host of other things to do with reading things no others could, which kept our soldiers out of harm's way.  He was given several medals for saving so many lives.  He once told me that when you mess up your computer and see squares and squiggle lines, etc., that can be read and he reads that.  About me - he knew how to play me well -like a fine tuned violin and I loved him for it all - the good twists and the bad ones.  Most of all - loved how he loved me.  My boy, my joy.

From Mary-Ann, surviving mother of Blake: Blake had a way of making people laugh and of making people feel good.  He was quick witted and loved to pull fun pranks on us and his friends.  He had a way of making you feel good because he truly cared about others.  His best friend sat at the funeral.  Blake taught him how to live and enjoy life.  Blake's wife said he always made her feel like a princess.  When he came home, he always set aside a day for me, doing whatever I wanted to do.  He also made a point of visiting the elderly from our church and that always put a smile on their faces.  Blake was very special in that way.  He is remembered by many for his special way of making others feel on top of the world.  He could make people laugh under the worst of circumstances.  His humor sure is missed by those who knew him!

From Rose, surviving spouse of Troy: What I liked about my husband is that when he put his mind into something no matter how easy or how hard it was, he would do it.  He went to school to be a pilot.  When he got his pilot's license, he bought a four seater plane and he flew us around Texas and Kentucky.  He could fix the car himself, the electric things in the home, and he also fixed the faucets.  He renovated our rental property; he put tiles in the kitchen and bathroom; then he put a wooden floor in the living room.  We didn't have to call a plumber, electrician or mechanic, because he did everything.  Back in 2009, he told me that he wanted to build an electric car.  I thought he was joking, but he wasn't.  He bought a $10 truck for his electric car project.  He took everything out of the truck including the engine, but then we found out he had cancer.  He didn't get to finish it.

From Kathy, surviving mother of Jon: Our son loved life and people.  We have been told he was good at bringing people together.  He never let anger ruin a relationship, and if people would bring up an argument or disagreement, he would say, "You're still mad about that?" or shrug and say, "I'm so over that."  We were told his friends depended on him so much that he had keys to everyone's homes, so if wives needed help when their husbands were deployed, kids needed attention or playtime, a pregnant woman needed a night out, etc., he was there.  With his death, we had a yard full of friends and family.  There were 73 tridents in his casket as a final salute from his SEAL friends.  We miss you, Jon Thomas!

From Frank, surviving father of Joseph: Joe was a total goof and made people laugh.  He thought of others and wanted them to be happy.  Just to hear his belly laugh, was priceless.  When he thought you were not listening, he would say something off-the-wall crazy.  We would remind him we were listening, and he would just laugh and say, "Just checking."  Then, without missing a beat, he would jump back to the same conversation we had before.  This would especially happen when we were worried or preoccupied with something and his laugh would remind us not to take things too seriously.  What a sense of humor.  So terribly missed.

From Rose, surviving mother of Nicholas: Nick used to make everyone feel so important.  He would smile and treat them like they were so special.  He was kind to everyone.  He had a knack for making everyone feel welcome and good.  He would give advice to his friends.  They would come to him to ask questions on all topics.  If he didn't know the answer, he would look it up.  He would remember everything he was told and ask others about the people and things that were important to them.  One of his friends told me that Nick remembered everyone and everything.  They would walk together and a friend would shout, "Hello Nick."  His friend, Steve, would ask, "Who was that?"  Nick would fill him in on who the person was, what kind of car the person had, and details of a conversation that was shared.  His friend asked, "What am I going to do now without Nick being by my side?"