As I write this, today is my son's birthday - 29 years ago Tommy was born.  I was in the delivery room, and got to hold him for the first time. I remembered crying in happiness at his birth, and for all that he will see, and experience in his life. On May 13, 2010 I was in the funeral home in Jacksonville, NC helping to put Tommy's medals and ribbons on his dress blues. After he was dressed for the last time, I spent some time alone with Tommy.  It was life going full cycle. I cried for my son - for all that he experienced, and all he will miss. 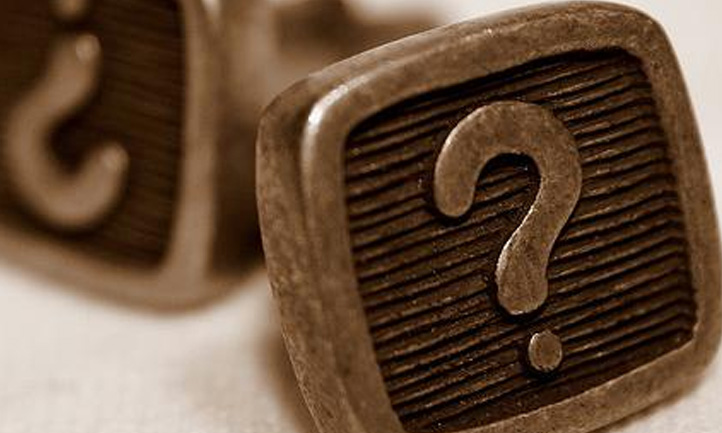 Tommy's death shook me so much that to this day I sometimes have a hard time functioning in my day to day life. After we buried Tommy, I had so many questions.  I didn't have a clue where to start until I spoke with Kim Ruocco from TAPS. Kim took the time to listen and she listened well. Kim told me about the death of her husband, also from suicide. Kim told me that in my search for what happened to Tommy, I would become a detective - I would search for the who, what, where, when, and how of Tommy's suicide, and of course the ever elusive why!

The word that was stuck in my mind was suicide.  It's a word that I never thought about…never once had it entered my mind. When Tommy joined the Marines I understood that it carried a degree of risk - death in the line of duty or by accident. I understood that with two wars raging in Afghanistan and Iraq that the probability of Tommy being deployed was high. The possibility of him being wounded or KIA was also high, but suicide…never. Tommy was deployed to Iraq in 2006 and Afghanistan in 2009 and survived combat.  He came home with TBI and PTSD wounds that I thought would be treated and he would be fine.

The stigma of Tommy's suicide weighed heavy on my family. I knew Tommy served bravely, and honorably. In fact, after his TBI in Iraq in 2006, he reenlisted in 2008 and was accepted into MARSOC.I remember asking him "Why?"  Tommy simply said he hadn't done enough… that he was serving with Marines who had done more than he had. When I asked about his TBI and PTSD, Tommy said it was as good as it would ever get.

Stigma is a word that by sound and definition evokes evil, so I started my detective work to find out the facts surrounding Tommy's death, and to eliminate the hated stigma of his suicide.

My quest started with a request for Tommy's service records. I filed a Freedom of Information form and waited.  It took 2 years. During this quest, I was told that Tommy was involved in at least 7 IED attacks in Iraq and according to Marine Corp records he was entitled to a Purple Heart.  I would get up every day and plan my detective work - calling war buddies of Tommy, seeking information on how he was as a combat Marine in Iraq and Afghanistan as well as his time in Japan. I reviewed his service record for clues and found that his Iraq combat and medical records were missing.  I contacted his Iraq Command, his Afghanistan Command, the Assistant Commandant of the Marine Corp, and finally the Marine Commandant who assigned one of his aides to assist me. Three years after Tommy's death and seven years after he was wounded in Iraq, Tommy's request for his Purple Heart was submitted to the awards committee for a final review by MARSOC. During this detective work I found out the who, what, where, when, and how of Tommy's death.

The "why" of Tommy's death is forever sealed in that one impulsive act of suicide, and died with my son. However, I can take comfort in knowing who my son was as an adult, a Marine, a father, and as a husband. During my detective work I received an email from a Marine who had served with Tommy. The Marine told me who Tommy was as a Marine, and as a leader. The Marine told me that Tommy had saved his life, and that he was forever indebted to Tommy for taking the time to talk with him during his own battle with PTSD. The Marine is now giving back by working with other Marines who also suffer with PTSD. Of all that I found out about my son, I am most proud of how he fought his TBI and PTSD and how he took the time to help a Marine in need. In the end, the pain of dealing with his own wounds was simply too much for my son.

Tommy walked the walk when it came to Semper Fi but he couldn't save himself.