WASHINGTON - Don Lipstein, of West Chester, Pa., is featured today in a front-page New York Times story by Andrew Lehren and Jim Dao discussing suicide in the military. Lipstein works with the Tragedy Assistance Program for Survivors (TAPS), which provides comfort and care to anyone grieving the death of someone who died while serving in the Armed Forces. 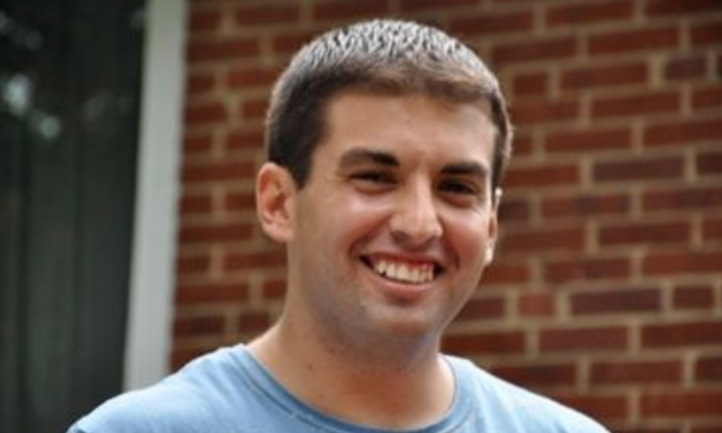 Lipstein is the father of Navy Petty Officer Second Class Joshua Lipstein, who died by suicide in March 2011. He came to TAPS seeking help and support in coping with the death of his son, and began working with TAPS in 2012 matching survivors for care and support through the TAPS peer mentor program. The program pairs grieving survivors up with others who have experienced a similar loss who have been trained in how to companion someone who is grieving.

In the article, Lipstein discusses the many factors that played a role in his son's death, including his loss of hearing after surgery for a brain tumor, tours in Iraq, loss of his future plans for a military career, and drug addiction. As Lehren and Dao note in the article, a complex mix of factors are involved with each death by suicide.