It's funny how we discover things; how we may take things for granted, or don't even realize the impact of our actions until later. There are times when I sit and read through all the messages left on my son's social media page, or the countless cards and letters sent to me after he died, and I realize what he meant to others. 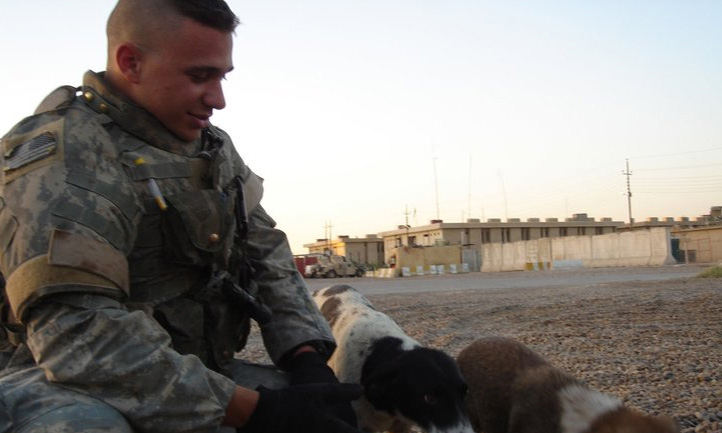 My son, SGT Cody Legg, continues to be my beacon. It never ceases to amaze me, the number of lives that were touched by my son. And to never have known some of these things while he was alive....what a shame. To learn from a friend of my son that Cody had always extended the hand of friendship to her younger brother in the after-school program; that he helped another friend practice for the driver license exam; encouraged another friend to believe that anything was possible; and was a voice of reason in his circle of friends. This is not to say he was beyond reproach. He had his share of mischief, but it was without harm to life, limb, or property. I remember when he was in elementary school and the yard duty teacher remarked that he would grow up to be an ombudsman because he would always be on the lookout for the injustices on the playground.

Not that I could be any more proud of him than I already am, but to continually hear what he did for others, without requiring anything in return, is a testament to the way he conducted his life. I suppose it is also a testament to the values with which he was raised, so I am reminded to take some credit for that. He made a choice every day of his life to make a difference in this world. Not only through his career choice, but also through the manner in which he conducted himself. These days, when my son's best friend drops by to see if I need help with anything or to just 'hang out', I make sure to tell his mom about the help he has given me and to thank her for raising such a fine young man.

There's a line in a pop song, "A penny for my thoughts, oh no, I'll sell 'em for a dollar, They're worth so much more after I'm a goner." How many people have touched your life? Do you take the time to tell them? I now make it a point to tell someone when they have done or said something that makes a difference in my life.  A good lesson for all of us to remember is this: our fingerprints don't fade from the lives we've touched.