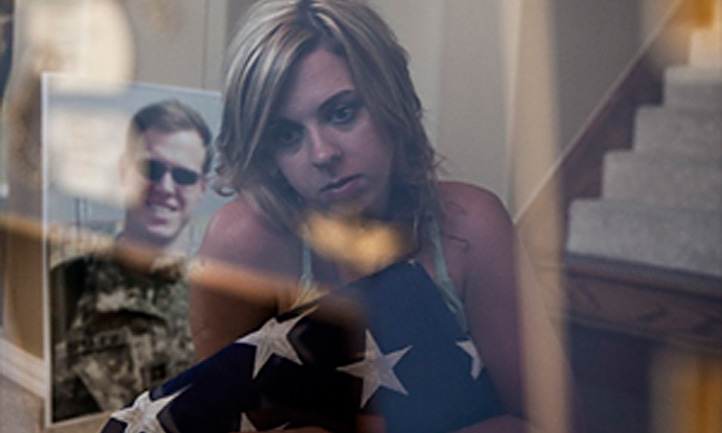 Widows Rebecca Morrison and Leslie McCaddon are blogging for TIME.com's Battleland blog about their experiences at the TAPS National Military Suicide Survivor Seminar and Good Grief Camp in San Diego this weekend. Hundreds of survivors are attending this event for care and support, and it is the largest gathering of military suicide survivors held to date. Rebecca and Leslie both lost their husbands to suicide a little over six months ago. They reached out to TAPS for help and support. Their first blog posts about how TAPS has helped them cope with the deaths of their husbands are already online at: http://nation.time.com/category/battleland/