Writing has always been my passion. It stirs my emotions and allows me to express myself more adequately than any other way. After my brother died it was easier to talk to a computer screen than a live person…it doesn’t judge, condemn, offer false sympathy or worse, a blank stare. It has allowed me to brag about my brother to willing listeners. So, here I am blogging again about the person I like to talk about most…my big brother. 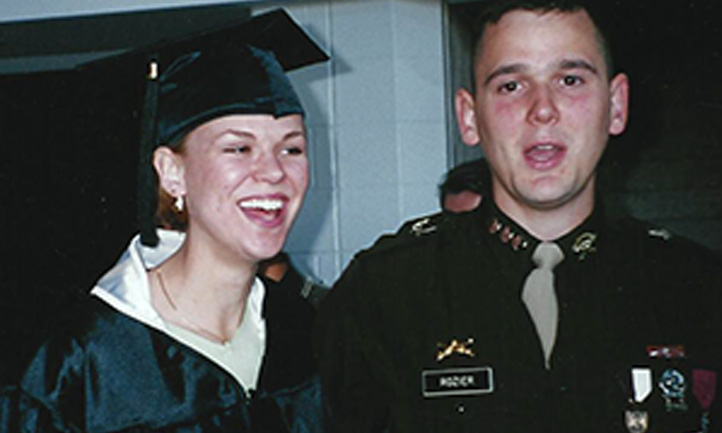 I am the second of four siblings. My older brother, Jonathan, and I are 18 months apart and being so close in age we did a lot together. Even though I had the outgoing personality, I was his tag along. I even followed him to college and with a little extra work was able to graduate the same day. We walked 15 minutes apart. Graduation day would mark the beginning of our different paths. Jon received his commission in the Army that day and two days later he married and started his military career. 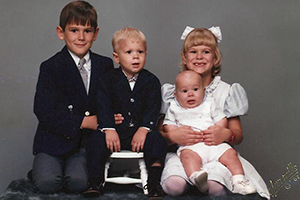 The Army was a perfect career path for Jon. He was straight-laced, technical minded and a natural leader. When we declared war on Iraq he was the 6th tank over that berm from Kuwait into Iraq. His unit captured the bridge at Nasarria and he was decorated for valor in the Battle of ah-Hillah for maneuvering his tank between enemy fire and a platoon of US Army rangers. Because he put his life at risk he was awarded 2 Bronze Stars one with a V-device (for Valor). He has other noteworthy medals from his service in Operation Iraqi Freedom and I could brag all day about his selflessness but for the sake of brevity we will limit it to the most important one, the Bronze Star for Valor.

On July 19, 2003, 3 days after his 25th birthday, Jonathan was hit with an RPG while guarding a municipal building near Baghdad. He died almost instantly. This year will mark 9 years of trauma, pain and ultimately, healing. I have learned much on this road about Faith, family and sacrifice. I have seen the worst and best in myself and my family and we are closer now because of it. For us the saying has been true, what doesn’t kill you makes you stronger. 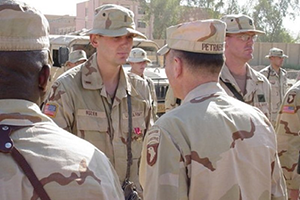 I think because Jon’s death was so early in the war we weren’t fully aware of all the resources available to us, not that we would have utilized them. Regardless, after the 7th anniversary of Jonathan’s death I attended my first TAPS Survivor’s Seminar. It would be impossible to describe to you how much healing happened just by looking around the room at other grieving families. Knowing you are not alone is powerful emotion. That same year I was trained to be a Peer Mentor and have now partnered with 3 other surviving siblings on their grief journey. I really do consider it an honor to be able to hear their stories first hand and be the empathetic ear.

I know everyone’s story is different and hopefully my journey will help you in yours, whatever path it takes. It is amazing how many bereaved siblings, not all are military families, I have met since Jon died. I am not sure if it’s a providential meeting or if I just never paid attention before. Either way, the connection bereaved siblings share is special. I find that every time I share my story my heart heals a little more and the person I am sharing with walks away knowing they are not alone. I look forward to writing about my brother’s life and sacrifice and about my journey toward healing.