I am Michele.  And I am a survivor.  My story mirrors that of every other TAPS survivor.  The plot is the same, the ending ultimately identical, the tone oppressing.  And there is no "happily ever after." Someone I love died, and I'm writing my way through the grief and tears in the hope that healing sneaks its way in. 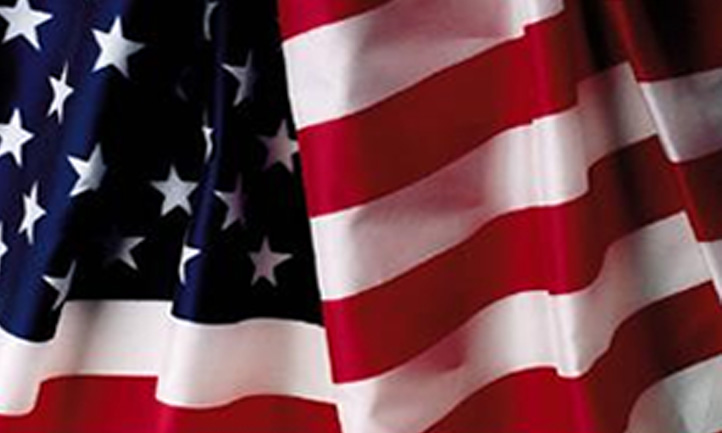 I became a bona fide TAPS card-carrying member after my brother, MSGT Michael T. Hiester, encountered a landmine near Kabul, Afghanistan on March 26, 2005.  Thus, my journey with grief began, without my permission.

Michael was 17 months younger than I and was everything I wasn't. He was also everything I hoped to be. Alternately friend and foe, we grew up in a small community, with home-grown values and lofty dreams.  We loved each other deeply, but our competitive nature frequently camouflaged that bond.  Love and loathing share a narrow spectrum during adolescence, and I'm thankful maturity arrived when it did.  Wasted time can never be recovered.

Such wisdom comes with a price.  And that price is more than I, like many of you reading this, ever fathomed paying.  Who I have become is defined as much by Michael's death, as it is by the life he lived.  Who I am now is not who I used to be.  And who I will be is not who I might have been.  Death changes everything.  And it makes the "once upon a time" all the more significant.

I've been on this path for seven years now, and I'm a testament that healing is hard work.  It's an inside-out process.  If you ask me how I am, I'll tell you I'm fine.  And some day, I believe that will be true.

Until then... I'm just me.  The new me.  I crave simplicity and savor the memories that come knocking.  I am a list-maker, thought-catcher, photo-taker.  I cling to my faith, embrace my family, and search for life's silver linings.  I believe in miracles, second chances, and forgiveness.   And I miss my brother more than I can ever explain.