TAPS Supports the 'Got Your 6' Campaign, Works to Raise Awareness of Military Family Needs with Hollywood Connections

As our nation pauses on the anniversary of D-Day to remember the service and sacrifice given by our veterans and their families, the Tragedy Assistance Program for Survivors (TAPS) announces its participation in the recently launched “Got Your 6” campaign. The campaign is designed to mobilize the entertainment industry to build awareness around military service member, veteran and military family issues. 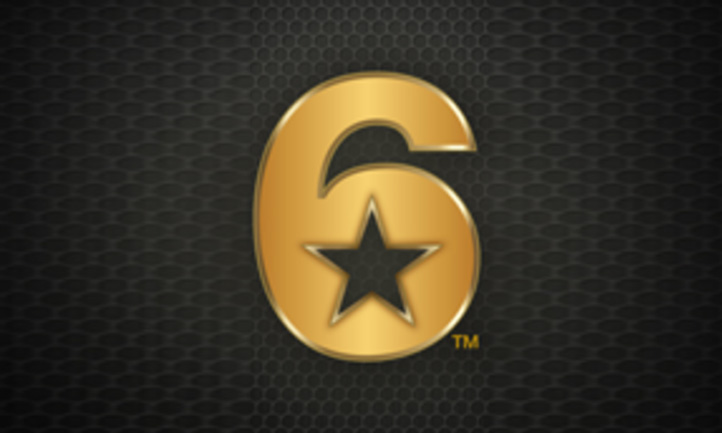 “TAPS is very excited to be a part of the Got Your 6 campaign,” said Bonnie Carroll, founder of TAPS, an Air Force Reserve officer and surviving widow of US Army Brigadier General Tom Carroll.

“The Got Your 6 campaign is poised to create much needed awareness around military families. With ten people significantly impacted by each death in the military, more than 68,000 people are affected by military deaths in Iraq and Afghanistan over the last decade of war.”

As part of the Got Your 6 campaign, TAPS will focus on educating the public about the unique needs of military survivors, bringing to bear more than two decades of experience as the leading organization providing peer-based emotional support to the families left behind by our fallen military.

“We want for communities to realize that these families live throughout the country. They need help and support as they rebuild their lives and establish a ‘new normal’ in the 5-7 years following the death of their service member,” said Carroll. “Long after the cameras leave the funeral, these families need care and support. These surviving families also want to see their loved ones remembered and communities can play a big role in assuring the sacrifices made by our fallen military men and women are not forgotten.”

TAPS also hopes to engage with the campaign by offering insight to organizations helping veterans coping with re-integration issues. TAPS includes an extensive network of survivors who have lost loved ones serving in the military to suicide. These families are often eyewitnesses to the issues that can arise when service members and veterans re-integrate into society and offer advice on addressing veteran mental health needs.

Initially conceived as an entertainment industry commitment at the Clinton Global Initiative America convening in Chicago in June 2011, Got Your 6 will mobilize the assets, expertise and talent of the entertainment industry, spanning film, television, gaming, print, radio, outdoor media, and social platforms to build awareness around this important issue.

The campaign will generate additional visibility through ongoing news media engagement, script integrations for TV and film projects, and original digital content, all of which are made possible by the pledged support of industry leaders and talent involved in Got Your 6.

The campaign will also offer pathways for the American public to connect and engage with Got Your 6, such as iconic branded merchandise, special events, and “calls to action” for the individual.

Got Your 6 brings together more than two dozen top-tier, national non-profit organizations that serve as the subject matter experts for the important veteran and military family issues at the core of the overall campaign.  Each of these non-profit partners will have opportunities to showcase their initiatives and groundbreaking ideas through the reach and relationships of Got Your 6 and to tap in to the web of resources within the Got Your 6 community.

Got Your 6 is a campaign designed to change the conversation in America such that veterans and military families are seen as civic assets and leaders who will reinvigorate our community. The campaign combines the reach and resources of the top American entertainment studios, networks, guilds and agencies with the expertise and commitment of more than two dozen non-profit organizations. Through an extensive media footprint and a set of substantial service commitments, Got Your 6 will ensure successful reintegration of veterans into civilian life. For more information, visit www.gotyour6.org. ServiceNation is the organizing body and fiduciary agent for Got Your 6. The campaign is managed by Propper Daley. Mering-Carson developed the Got Your 6 brand, star/six device, and related creative. Brand Knew LLC developed the GotYour6.org website and the social media presence. Beck Media & Marketing handles all media and publicity.