Remember the Love, Celebrate the Life, Share the Journey.   Someone gave a lot of thought to those words, which have become something of a mantra for me.   At different times, different words have been important.  Right now the “journey” is important.   After five years, I realize this is a journey that I will be on for the rest of my life. 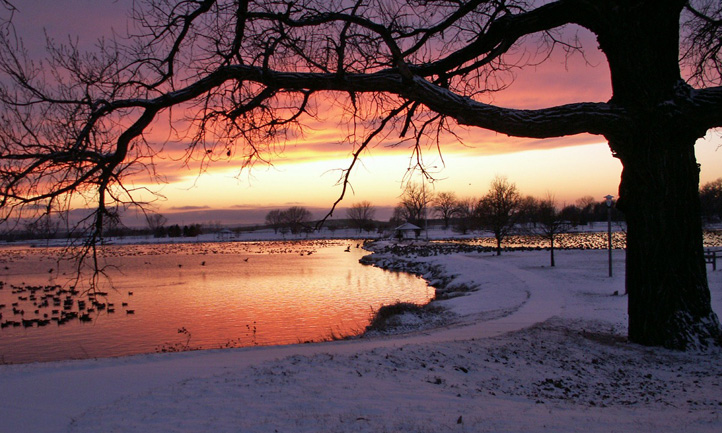 I remember early on attending a meeting of Gold Star mothers.   I looked around at these women in their 80’s mainly.  They had all lost sons in Vietnam.  They talked of grandchildren, the activities of other grown children, of their pride in past careers.

How did they do it, I thought? How did they continue all of this and deal with the loss?  Had they pushed it far underground, was it forgotten, healed over? And then one of the mothers turned to me and said, “Today is the 35th anniversary of my son’s death”.  As she spoke tears rolled down her cheeks. The experience spoke to me then as it does now . . . a journey.

The other day at bridge my partner innocently told me that about the wonderful morning she had experienced.  She went for a long beautiful walk and then like a special gift while she walked her son had called her.   Grief is like groundwater, you never know what will make it come bubbling up to the surface.   Her words brought everything right there.

I would never receive that call again, never hear my son’s voice, and never feel that pleasure.  I had to walk away.  But I thought of all the calls I HAD received.  Everyday calls about everyday concerns.  Specials calls from the top of an observation tower at Guantanamo, from an aircraft carrier going through the Suez Canal, and so many loving calls from Iraq.   No, I was okay.   “Remember the love,” buzzed around me.

So many things still happen after five years:

We just recently received a beautiful quilt, unsolicited, from a group of women quilters just because they remembered.

On the back of our car is a sign about our son.  Seeing the sign, a former soldier tracked my husband down because he had served with our son in Iraq and had never known how to contact us.

We wanted to do something special as this five-year anniversary of our son’s death approaches.   We established a scholarship at the police academy our son had attended.   So many friends and relatives contributed and sent us such loving notes about their happiness in this way of remembering our son.   . . . Celebrate the life.

So we continue on our journey, a lifetime ahead of us.   We cling to each other and to the memories and we reach out to others, to family, to friends, to TAPS with all its the wonderful resources and to the TAPS family who can understand, support and just know how we feel after five years without.