The 16th and 19th of next month will mark the 34th birthday and the 9th anniversary of my brother's death. It's a strange thought that he's now been gone for almost a decade.  The first few years I was worried that as we got further from his death he would be forgotten, not by us but by those around us. 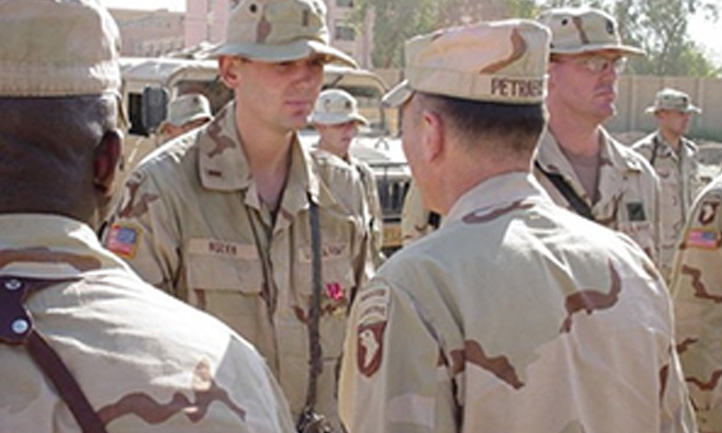 Everyone grieves differently, I'm fairly open about my healing and talk freely about my brother.  As those dates approach I will post his picture or a statement about him on Facebook or blog about him.  Conversation steers towards him and I will do activities that remind me of him.  Last week one of my other siblings was watching a marathon of Animaniacs, Pinky & the Brain and Freakazoid, Jon's favorite cartoons growing up.

As a family we have never done anything special to formally "commemorate" those dates. We just seem to unconsciously gravitate to thoughts and activities of him.  I don't think people believe me when I say I think of him everyday, but I do. We always miss him but that hole becomes more noticeable around dates that involve him.

I guess my fears of him being forgotten were irrelevant as it seems our actions are what keep his memory alive. Love never dies; the impact is far reaching and everlasting.  It's probably the single most positive emotions that exists.  It comes in many forms and leaves a noticeable impression on our hearts. I'll end with a quote I love in "Gratefulness: A Source of Strength" from Dietrich Bonhoeffer about loss of a loved one (two of his brothers were killed in two different wars). He seems to say it well:

"First: Nothing can console us when we lose a beloved person and no one should try. We have to simply bear and survive it. That sounds hard but is in fact a great consolation: When the hole remains unfilled, we remain connected through it. It is wrong to say that God fills the gap, because he keeps it empty and so helps us to sustain our old communion, even through pain."

"Then: The more beautiful and fulfilling our memories, the harder the separation. But gratefulness transforms the agony of memory into a quiet joy. We should avoid burrowing in our memories, just as we do not look at a precious gift continuously. Rather, we should rather save them for special hours, like a hidden treasure of which we are certain. Then a pervading joy and strength will flow from the past."