I would like to welcome you to my world of wonder, wisdom, and widowhood. I am Mrs. Shanette Booker, wife of USMC Sgt. /USARMYSSG. Andre ‘Dre’ Booker. We met 14 March 2004, in beautiful Beaufort, South Carolina, where we fell in love and were married 22 October 2005. I met Dre while he was stationed at the Marine Corps Air Station, Beaufort, when he was just a Corporal in the Marine Corps. We have 4 very unique and lovely children 3 boys and 1 girl (2 boys are mine from a previous marriage, and his two are from a previous marriage and relationship). 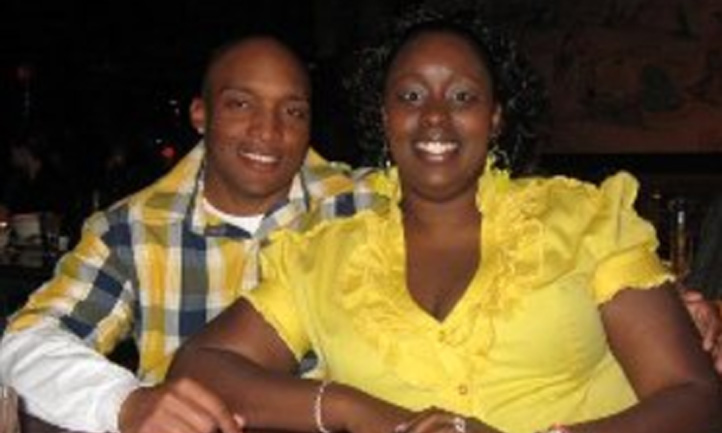 In 2007 we switched from the Marines over to the Army. He was first stationed at Camp Castle in Korea, and then in 2008 we were stationed at White Sands Missile Range, NM. We survived 3 deployments (2 Iraq via Marines and 1 Afghanistan via Army). We did not enjoy the Army as much as we did the Marine Corps, but we learned to like it and deal with it.

On 19 August 2011, I lost the love of my life, my soulmate, best friend, and partner in life via self-inflicted injuries. I do not hold that as the cause of death, only because I know the true cause of death to be medicinally induced death (but that’s for another day). That day was the hardest day of my life to deal with and to face, but I have survived it and continue to survive it, not just for myself, not just for our children (friends & family), but for him. I had to, I had no choice, and I knew that for Dre, I had to survive, because he couldn’t.

I am now a wife of a Fallen Hero, mother to wonderful children, daughter to my mothers, and survivor of life. I am not the same person I was before, I am not going to be the same person I am now, later on, but I am me and for now, that will do. The love I have for him will not grow cold or old, but it will continue to stay warm and blossom and bloom greatly.