Passing the Age of a Sibling Who Died

When Robert’s older brother was killed in Iraq, his family described him as “stoic.” Having served a tour of duty himself, Robert knew the risks but also knew his older brother was doing work he loved. Over the next two years Robert seemed to be coping well, seeking counseling for a few months and going back to school to finish his degree. Shortly after graduation, even after landing a lucrative position in his field, things began to fall apart. 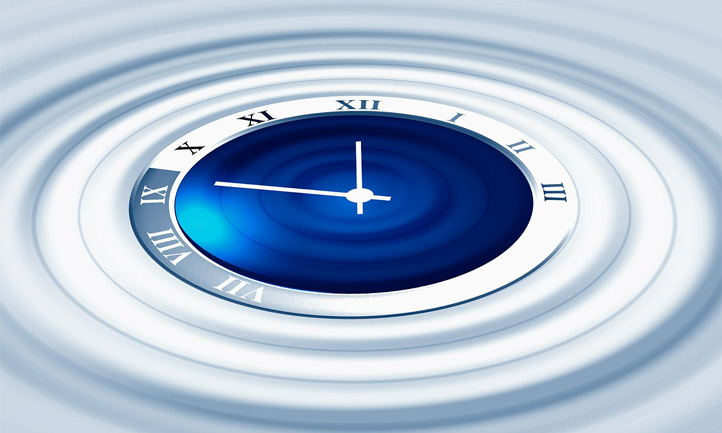 For Brandi, the irony of her big brother surviving combat only to be killed in a motorcycle accident just a few weeks before his wedding was an additional challenge. His future had looked so promising, only to lose it all in the moment it took a car to run a stop sign. Three years later, as Brandi's own wedding came closer, she became depressed and thought seriously about breaking off her engagement. "I knew a big part of it was that Dylan wasn't going to be there," said Brandi, "but I also knew that he would have liked my fiancé and wanted me to marry. I just couldn't balance my joy and sorrow."

Both of these siblings began experiencing problems when they reached the age their sibling had been when he died. As their stories illustrate, reaching this milestone can trigger a variety of emotional responses. Since the milestone may take place years after the actual death, even the bereaved themselves may not make the connection.

Another young woman said, "I didn't say anything to my parents, but I figured out that my brother was twenty-one years, eight months, and two days old when he was killed by a sniper. The day I turned twenty-one years, eight month, and three days old was really weird. The first day that I lived longer than he had was a hard one for me. And I really couldn't tell anyone about it."

Other age-related events can be triggers, too. Getting a driver's license, graduating from high school or college, getting married, and having children can be milestones that turn bittersweet after the death of an older sibling. In the normal course of events, older siblings nearly always get to do things first. It can be disconcerting for younger siblings to realize that they are enjoying a privilege or activity that their formerly older sibling did not live long enough to enjoy.

"It was my therapist who made the connection about me becoming older than Dylan," said Brandi, "but we were also aware that by getting married, I was going to be doing something that Dylan had wanted to do but never got to. And the fact that he was killed right before his own wedding was somewhere in the back of my mind, too. I know my mom was thinking about it, too, although she never said anything."

Coping can be challenging because it's impossible to stop the clock. Younger siblings will eventually become older than their deceased brother or sister. Families should talk about the significance of this and other milestones because it's likely that other family members are aware of the event, even if they have not expressed it verbally.

One thing seems to be true among younger siblings. Regardless of their age at any given time, and the age their older sibling was at the time of the death, older brothers and sisters maintain their unique birth order status in the hearts of their younger siblings. "No matter what," said Brandi, "Dylan will always be my big brother, looking out for me."

Some names were changed by request.

By Stephanie Frogge: Stephanie Frogge holds a bachelor’s degree in Criminal Justice from Texas Christian University and a master’s in Theological Studies from Brite Divinity School. She is the assistant director of the Institute for Restorative Justice and Restorative Dialogue at the University of Texas at Austin. With more than thirty years of experience in the area of trauma response, Stephanie is the former National Director of Victim Services at Mothers Against Drunk Driving (MADD) and served two years as the Director of Peer Support Services for TAPS.