TAPS is grateful for the time and energy that the Cottrells and their team of volunteers put forth each year for the annual TAPS Celebrity Classic. We are humbled by their dedication and thankful for their support. 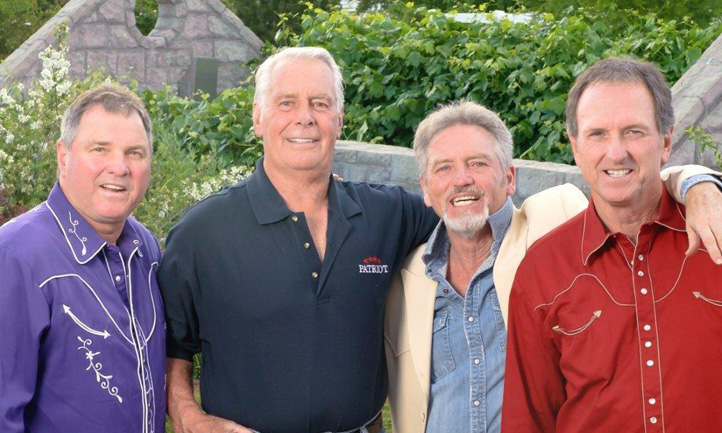 The 6th Annual TAPS Celebrity Classic in Colorado, hosted by Larry Gatlin and the Gatlin Brothers, exceeded expectations both in terms of the fun factor and by the $500,000 raised for the Tragedy Assistance Program for Survivors. In its six years, the event has raised a more than $1.8 million for TAPS.

The sold-out event, held June 24 and 25, included a Friday night kick-off dinner with the Songwriter's & New Artists Show and a tournament at The Golf Club at Bear Dance on Saturday followed by a dinner and concert. The Gatlin Brothers—Larry, Steve, and Rudy—headlined the celebrity-studded activities.

Steve Groves again gifted the use of his spectacular Ranch at Cherry Creek for the Saturday night concert. It was hosted by the Gatlin Brothers, with special appearances by local musical legends Bo Cottrell, Eddie Johnson, and Steve Phelps known collectively as The Lawmen. Funnyman Gary Mule Deer kept the audience laughing and wanting more.

Once again, the Coors Cowboy Club Chuckwagon Crew drove from Amarillo, Texas, donating their time and a delicious pit-roasted prime rib dinner for over 600 guests, with Pete Coors helping to serve the meal. For some, the Cowboys’ reliably delicious dinner is as much a draw as the entertainment. 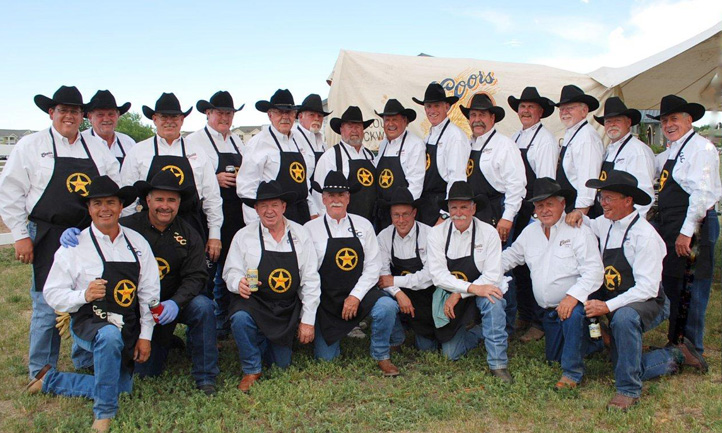 Pat and John Frank directed all aspects of the silent auction, and Michelle Yi organized the live auction. Jake Jabs called the live auction, which asking donors to sponsor specific items for TAPS such as backpacks and other Good Grief Camp supplies or funding for families to attend the National TAPS Suicide Survivor Retreat to be held at Fort Carson this October. 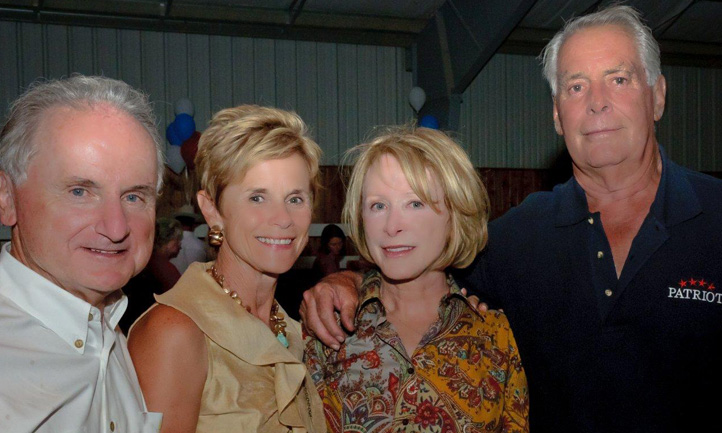 The TAPS Celebrity Classic continued to bring in donations after the event. Radio host Mike Rosen read Klinger, A Story of Honor and Hope, written by TAPS survivor Betsy Beard, during his KOA Radio Show. The children’s story is about a young horse that wanted to be a race horse but learned the honor of becoming one of the caisson horses performing military honors for fallen heroes buried in Arlington National Cemetery. The broadcast inspired more than 125 listeners to make a contribution to TAPS and receive a gift of the book.