When Normal Isn't Normal Any More

Today I started to take down the tree and put away the holiday decorations. Yes, I know it's March, but after the effort of creating a new holiday routine in my life, it didn't seem right to simply discard it after a few short weeks. After all, creating a new way of looking at the holidays took a great deal of energy. 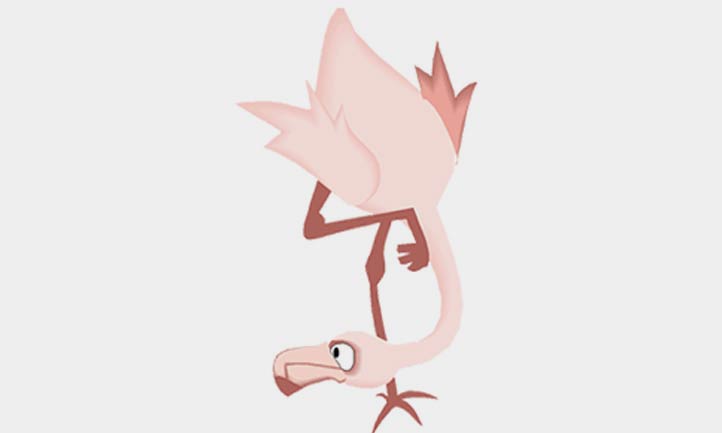 I tried a new decorating scheme this year (we hung all the stockings – whether that person was with us or not), we played musical chairs so there were no empty seats at the table and we even changed tables. We ate out. Things were different this year, but different in a more positive way. So, after all of that emotional effort, it just seemed silly to pack it all away so soon. So the decorations have remained.

I just wish other things could stay so easily. Do you remember what your loved one's voice sounds like? The voice in my mind is beginning to fade. I can't hear the melody as clearly anymore. Some of the pictures are beginning to fade as well. I can't always remember the importance of everything in the closet anymore, and I think I got carried away last spring cleaning and tossing a few things. I can't remember.

What did he smell like? Even that secret shirt I saved no longer has his special scent. After this many years, I guess I'm lucky it doesn't have any smell, but it's harder for my memory to call up the special scent of him. I can't smell beyond the years anymore.

What did he feel like? My arms used to ache because they felt so empty. And then, later, I learned to wrap them around others, and some of that warmth returned.

Now I still wrap my arms around people, but they feel like themselves, not like him. Have I lost his touch? Why don't other people feel like him anymore? I still remember his hands, but I used to see his fingers in other people's hands. Now I see that their fingers belong to their hands, not his. I used to see his eyes sometimes…in the face of another. I used to feel his gaze on my shoulder. I used to sense his breath on my neck. I used to "see" him just ahead of me in a crowd or across the street or grown older in another person's body. I sometimes waved at him across a room or talked with him aloud as I rode the bus…Few people in my town ever ride the bus with me anymore. I used to fill my grocery cart with his favorite foods and I even ate beets (only once) because he loved them. I used to keep his favorite cookies around, and I used to watch the clock every evening…waiting.

I used to wait a lot. And I used to cry a lot. I used to hurt a lot, but then even that began to fade a little bit. As I began the holiday odyssey last year, I noticed that Halloween was kind of fun and Thanksgiving seemed less annoying though I still spent time with a bunch of turkeys! And even the big winter holiday wasn't nearly as bad as others have been. Of course, that's probably because of all the changing we did this season. I imagine we can't go back to that restaurant ever again. How could I explain the musical chair routine? Only other bereaved families would understand that one.

I used to hate Valentine's Day and Easter and spring and summer and the beginning of fall and the holiday season most of all. They only brought emptiness and renewed pain and despair. Over the years, I had learned to decorate with the holiday blues. Then, this year, I realized that red and green (and pink for the flamingos) had returned to the color scheme, and the new ways of doing things that we developed were becoming routine. There was no question about hanging what number of stockings. We hung them all!

I guess grieving, which had become a way of life, was beginning to change as well. Or maybe it is normal to have a roll of toilet paper at the dinner table. A box of tissues was never sufficient. Maybe it has become normal to play musical chairs at a restaurant: each family member trying to figure out where to sit, after so many years of knowing exactly who sat where. Maybe it has become normal to feel that bittersweetness brush past my heart occasionally. Maybe we are learning to redefine normal.

Maybe there will be a valentine for me this year and I can cherish it for what it is rather than ache for what it isn't. Maybe I'll leave the tree up and just keep changing the decorations! Icicles for winter; hearts, bunnies and eggs for spring; tiny flags for summer. Maybe I'll keep the flamingos in the yard all the time, not just at the holidays. I can hear the neighbors now…

Maybe every day is beginning to become a celebration of life, not a memory of death. Maybe I'm beginning to remember love first. Are you? 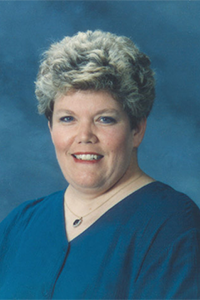 By Darcie D. Sims, PhD, CHT, CT, GMS: Dr. Darcie Sims is a bereaved parent and child, nationally certified thanatologist, certified pastoral bereavement specialist, and licensed psychotherapist and hypnotherapist. She is the president and cofounder of Grief, Inc., a grief consulting business, and the Director of the American Grief Academy in Seattle, Washington. Darcie is an internationally recognized speaker and writer, having authored seven books and numerous articles. She currently serves as the Director of Training and Certification for TAPS. For more information and a complete listing of her books, visit www.griefinc.com.