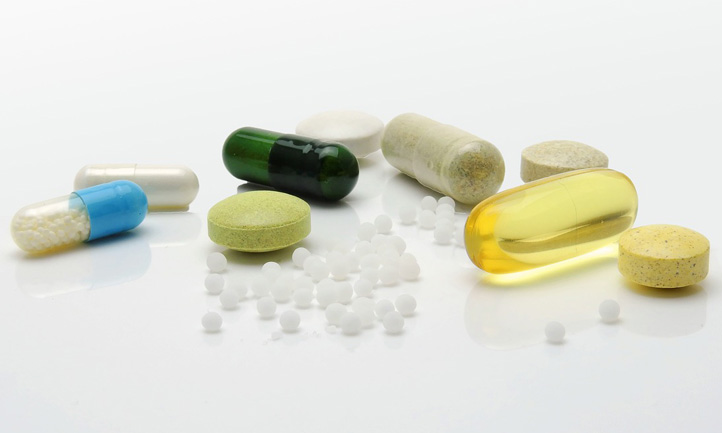 Note: As with any medical questions, seek the advice of your physician. Prescription medications should only be taken under the advisement of a licensed medical professional.

It was a typical meeting of The Compassionate Friends, a national organization for parents who have lost a child. We were discussing what helped us cope with the death of our child. Joanna, a quiet lady who seldom spoke, suddenly blurted out, “I take Prozac. I couldn’t have made it without it, and I don’t care what anyone thinks.” After a few seconds of stunned silence, several others confessed to “using drugs.”

As a physician, I have been uneasy with what seems to be an almost blanket disapproval of medication by support groups, psychologists, and counselors. We are encouraged to cry, scream, beat on pillows, journal, or whatever it takes to deal with our grief. Each must grieve in one’s own way and that is okay, we are told. But, if one must take medication, there is a subtle, and often not so subtle, message that we are not grieving properly.

While those groups mentioned above tend to condemn medication, doctors as a group have a propensity to prescribe too freely. Caution must be exercised in deciding whether or not medications are needed. Just as important, caution is needed in deciding what drug should be used when one is needed. (See Table of Medications, page 4)

Most grieving people require no medication. However, without medication some will undergo much unnecessary pain, and a few may not survive without it.

I have found it useful to think of depression in two categories: Situational Depression (SD) and Chemical Depression (CD). Most people with SD do very well without medication. On the other hand, CD usually requires medication as part of its treatment plan.

Situational Depression (SD) occurs in response to the stresses and losses we experience in life: divorce, loss of a job, children moving away, problem children, death of a loved one, etc. Grief is a form of SD. From my own personal experience, I think the death of a child entails one of the severest form of SD. For this discussion, the terms SD and grief are interchangeable.

There are several cornerstones in coping with Situational Depression.

Chemical Depression (CD) results from lowered levels of substances in the brain called neurotransmitters, primarily the chemicals serotonin and norepinephrine. It is generally believed that 10-15% of the population is genetically predisposed to CD. Bipolar disease is the best known form of CD. If the neurotransmitter level is low enough, deep, potentially suicidal depression may occur, often for no apparent reason.

Those predisposed to CD may do well until something happens that lowers the neurotransmitter level. A classic example is the depression that results from taking certain types of blood pressure medicines or cortisone preparations. The hormones associated with pregnancy and delivery can trigger a chemically-induced postpartum depression. More pertinent to us, the stress of the severe grief reaction and SD that accompanies the death of a loved one may bring on CD.

Medications used to treat CD serve to raise the levels of neurotransmitters in the brain. Unless a near normal level of these is restored, the depression will persist. To imply that drugs are bad and that if one were only stronger, or had more moral fiber, or worked hard enough they should be able to overcome their depression is wrong. It makes as much sense to tell a diabetic, who is deficient in insulin, that if they were stronger and worked hard enough they would not need “drugs,” i.e. insulin.

People who have had previous bouts of clinical depression or have a strong history of depression in their family are more prone to CD. Many times, however, it is impossible to differentiate between a severe SD and a CD. Often a trial of antidepressant medication is the only way to tell. It will take three to four weeks to see if there is a response. I always caution my patients that antidepressants will not make you feel good. They make you feel more near whatever is normal for you. Unfortunately for those grieving a close loss, that normal is the usual degree of SD that goes with grief. You don’t feel good, but you’re now in the same boat as the others in your group, and you are more able to do your grief work and benefit from it.

It’s important to remember that medication may be a necessary aid to recovery in a small percentage of bereaved people, but they, just like the rest of us, still must use coping skills and utilize the previous suggestions for dealing with the SD that accompanies the death of a loved one. Medication may be a necessary aid, but it is only one part of the healing process.

I have often heard medication referred to as a crutch. Some may view it as such. But if a person can’t get to a support group or their counselor because of a broken leg, would we deny them a crutch? The same goes for those unfortunate enough to have CD at the worst time of their life.

Medications to be avoided: Addictive, tend to make depression worse

Medications to be used with caution: potentially addictive, may make depression worse