Severe psychological trauma is a special kind of broken-heartedness. It takes up residency in you, sometimes making itself known in cruel ways and other times taking a quiet nap from which it can be quickly and easily aroused. It is a permanent condition that, on some rare and lucky occasions, eases with time or goes blessedly into dormancy but never actually ends. 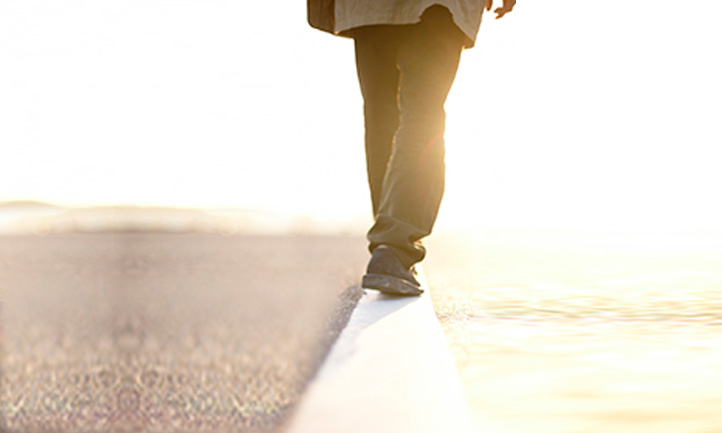 Immediately after the initial traumatic moment, your world is ruled by huge emotional energy and your day is a series of wild emotional struggles. Over time (much time, if you’re doing it all on your own) you come into an entirely new way of living. Instead of returning to normal, as you were always able to do in the past from life’s usual trials, you find yourself very much stuck in a universe that most others cannot see and do not understand, one which inflicts a deep, throbbing ache. You slowly realize that the hole in your heart will not heal, that this sadness is your new normal. Whenever you confront such a thought, you quickly push it out of your mind because it is an intolerable thought—to live the rest of your life haunted by anguish.

Somehow, inexplicably, the world around you continues. Time on the clock keeps passing, despite your being frozen back in that moment of excruciating pain when your world exploded. If you’re lucky, over time you gradually learn more about what happened to you. You begin to organize the events a little better, your frontal lobe reopens communication with your limbic system, and you become fully conscious and in the moment once again.

You slowly release your grip on the reality that was, and you stop arguing with the universe about what is. Eventually you accept the chronic pain as a stubborn companion. And you resynchronize with the world’s clock.

Smiling isn’t always forced anymore. You learn to ignore the ache and sorrow enough to actually forget about it sometimes. Then one day a sound jumps out of you that, both familiar and forgotten, startles you: a mirthful laugh. You slowly, carefully pick up speed. A new home. A new pet. A new job. Some new friends. You decide to start living a little bit again.

For a while, even this small amount of happiness is intoxicating and all-consuming. Color is visible and life has meaning to you again. A sense of purpose, for so long absent, is now palpable. You realize you’re not dead after all.

The new life eventually becomes just life, a set of patterns that are comforting and familiar and no longer new. And it is at that point, when you think the mileage you’ve logged traveling from then to now has been enough to keep you away from that hurtful place forever, that sorrow reawakens without warning and the pain returns.

At first you don’t buy into its existence as being true. But that slumbering, noxious companion is now up and around and in need of attention after such a long nap. It parks itself in the middle of your no-longer-new life, waiting for you to acknowledge it. You look at it in astonishment for several days or even weeks. But slowly the truth dawns on you; it’s not going anywhere. You’re going to have to make room for this thing; you’re going to have to name it. And after years of ignoring it, you may even have to talk to it.

And then one day, you get it; you are simultaneously both happy and sad. You are both here and back there. You are living two realities at the same time! These two universes exist for you, within you, at the same time. At the moment you are happy, there is still a profound sadness. And when you are lost in the pain of your traumatic sorrow, your other life—the good and happy life— still exists, waiting for you to re-engage in it.

The problem is that the world around you—the people who have not lived through what you have lived through and haven’t suffered the terror, grief, and agony that you have—only sees you in its own context. The people around you don’t even know that your other universe exists, much less what it’s like to live in its fire. They don’t know that sometimes you’re so overcome with sorrow that you curl up into a ball and sob inconsolably. They don’t know about the night terrors or the depression that you plummet into at certain times of the year or whenever you hear a certain song. They think what you tell them to think: that you’re “fine.”

Finally you reach a breaking point and you share the details of your secret universe with someone. You tell them about your grief, the unwelcome companion that lives invisibly in your space. To your surprise, it can be a total stranger who is the first to hear of your true suffering: the father of a deployed soldier next to you on the plane, a social worker at a neighbor’s barbeque. Afterwards, even if you are still vibrating from having relived your story, you’re surprised to find that you actually do feel better for having told it to someone. You wonder if maybe sharing your truth with those who love you might not be such an ordeal after all. And maybe suffering in this hell all alone isn’t necessary...

Knowing is a funny thing. It’s different from sensing or suspecting or wondering. Once you know something, you can’t un-know it. The act of speaking your truth helps you actually know your truth. It brings the pain, guilt, sorrow, remorse, anger, shock, loneliness, embarrassment, and bereavement into the light, and once in the light they can never again crawl back into the dark corners of your soul.

The only true antidote I have ever found for surviving the pain and anguish of living in these two parallel universes is the authentic, enduring loving-kindness of another human being— one who wishes nothing more than to climb inside my world with me to keep me company while I figure out what to do with my broken heart. Only then does life become bearable and the clock begins to move forward again. 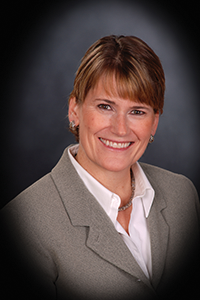 By Alison Lighthall, RN, MSN: Alison Lighthall has been a nurse for 30 years and holds a masters degree in psychiatric nursing from the University of Illinois, Chicago. She joined the Army Nurse Corps at the age of 46 and now serves as a Psychiatric Nurse Consultant at Evans Army Community Hospital in Fort Carson, Colorado