Moving from Misery to Meaning

It is an odd and frightening sensation to wish you were dead.

After my husband died I fervently wished I could die, too. The first time I read that grieving people sometimes fantasize about death, I was relieved. My entire life I had appreciated the gift of life; to suddenly and frequently wish it away was a disconcerting and lonely experience. When my husband, Phil, was hit by a car, the initial shock provided a buffer to the complicated emotions that would gather to haunt me in the days and months to come. 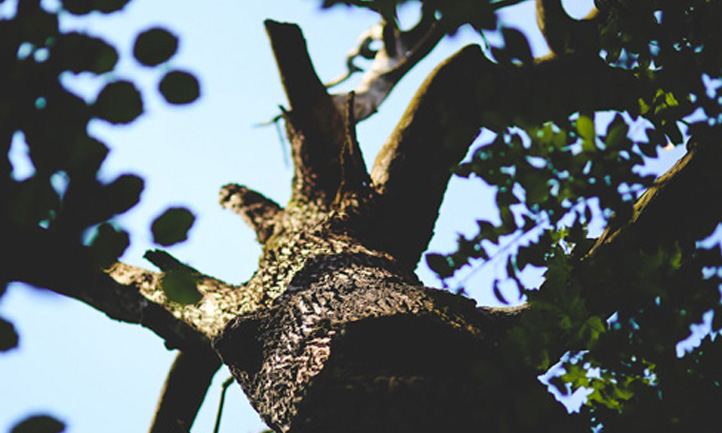 As the buffer of shock wore off, I was struck daily by the realization that life would never be the same again. It felt like the movie, Groundhog Day—everyday I woke up with the expectation that the day would somehow go differently, and I would discover that Phil wasn’t really gone. Day by day the reality of his death ate away at my desire to live.

My death wish became a part of my daydreams. Jogging up a street, I would mentally challenge cars to run me over. On a plane, I would imagine a fiery crash that I didn’t survive. Hiking in the mountains I looked for wild animals that might want to make a meal of me. Driving alone in the car, I visualized my car flying over any ledge I passed. Every brush with imagined death was followed by the disappointing result of still being alive; continuing to jog down the street, landing as expected at my destination, a safe return from hiking adventures, and no crash over the nearest ledge. My heart cried out in despair; my arms literally ached to hold him; and I joined the ranks of all who grieve in wishing daily that I could find a way to turn back the hands of time.

As time marched on, the call to live gradually grew stronger. In the early part of my grieving I desperately held on to two reasons to live; I didn’t want to cause my family any added suffering, and my children needed me to be a mother to them during the darkest hours of our family life. My reasons for wanting to live were entirely about someone else; if it were up to me, I would have taken the fast track to Phil’s side without hesitation… beam me up, Lord!

There was not one personal reason that I could think of to continue living, but healing has a way of sneaking up on you. Eventually I recognized that conscious living is a choice. My husband lived his life fully, every moment. He had an awareness of the value of life that influenced his daily choices. Reflecting on how he lived his life reminded me of the gift that life is, and he became a role model for me.

As I have begun the process of creating a life for myself in the aftermath of loss and grief, I have had to find reasons to live that are my own. I want to be a mother to my children. I want to make a difference in my community. I want to weave my husband’s spirit into the fabric of the person I am becoming. I want to experience the adventure that life still holds for me. I want to use the lessons that death has taught me to impact the lives of others who grieve.

The woman my husband married died with him. Grief has changed me, but I am proud of the woman that is emerging from the ashes of loss. Life is a gift to me in a way it never was before. The nuisances of life don’t bother me as much as they once did. Age old adages like, “Take time to smell the roses,” actually mean something to me now.

The world can’t be the same place it was two years ago, because the people we have loved and lost aren’t in it—somehow that comforts me. What I am learning is that though many things around me are radically different, I can still be a whole, happy, grateful person. Ironically, my death wish has become a steely will to truly live. Phil would be glad to hear that.

By Michele Neff Hernandez: Michele Hernandez is the founder and executive director of the Soaring Spirits Loss Foundation (SSLF). SSLF is a nonprofit organization committed to providing resources and support to people grieving the loss of a loved one. Michele is a resident of Simi Valley, California where she lives and laughs with her three amazing children. You can reach Michele at micheleh@sslf.org or through her website www.micheleneffhernandez.com.
Related Articles: