Raises support for TAPS for a Fourth Year

There is something magical that happens when hundreds of people volunteer their time and money to help others. This year was no exception when the fourth annual Celebrity Invitational for TAPS gifted more than $300,000 for the Good Grief Camps and Adult Survival Seminars. 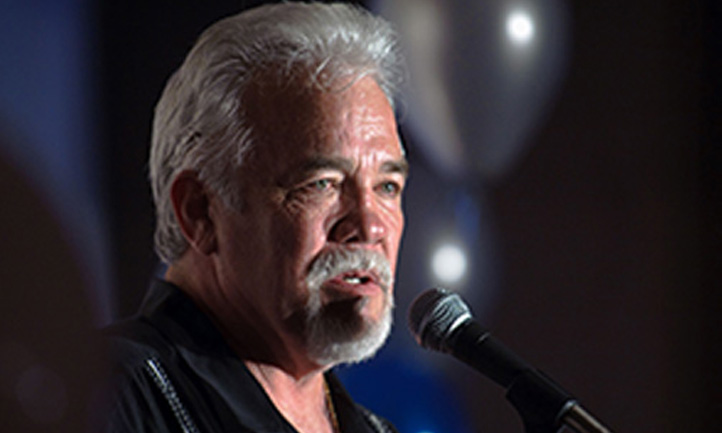 The Celebrity Invitational for TAPS has evolved as a “talk of the town” event in Denver. More than 300 guests enjoyed the Songwriters Dinner and Show on Friday night. This fun event becomes intimate and personal when the Grammy-nominated and Country Music Award-winning songwriters perform and tell the stories behind their songs recorded by country greats such as Garth Brooks, Kenny Chesney, Toby Keith, Amy Grant, and others.

The Saturday night show was a sell-out event due, in no small part, to the pit-roasted prime rib barbequed by the Coors Chuckwagon Cowboys. This private philanthropic group from Amarillo, Texas, cooked and gifted dinner with all the fixings for 480 happy guests. Pete Coors, a prime sponsor, personally served each guest. Steve Grove again hosted the event at his showcase horse ranch in Centennial. Major sponsor DaveCo Liquors donated the beverages.

Jake Jabs of American Furniture Warehouse auctioned an original sculpture by legendary cowboy artist Jeff Wolf. The bronze piece, “The Ultimate Sacrifice” depicts a mother clutching a flag with her two daughters holding onto her. It is donated for display at the TAPS headquarters in Washington, DC.

Donors wrote personal notes to 80 children who will receive stuffed bears dressed in military uniform along with the notes. Greg Barnhill performed his original song for TAPS, “Soldier On”, which he will record and donate half of all profits. Another inspiring song that brought the audience to its feet was “Til the Last Shot’s Fired” by Rob Crosby. Trace Adkins and the West Point Glee Club performed the song at the Country Music Awards. At the Celebrity Invitational, the writer himself was accompanied by the a cappella Army chorus, Harmony in Motion.

Lynne and Bo Cottrell and their team of 50-plus volunteers are already hard at work and excited about the Fifth Annual Celebrity Invitational for TAPS in 2010, with headliners Larry Gatlin and the Gatlin Brothers.

“The Cottrells, Gary Morris, and their whole team are angels for TAPS,” said Bonnie Carroll, TAPS founder and president. “For them, it’s about honoring the service and sacrifice of so many, by caring for the loved ones they leave behind.”