The TAPS mission to provide hope and healing to survivors of military loss is central to the programs and services we offer around the country. Programs can range from 2,500 attendees at the TAPS National Military Survivor Seminar and Good Grief Camp over Memorial Day weekend to a 20-person retreat exclusively for surviving mothers grieving a son or daughter who served in the military.

Event sponsorships can be coupled with employee volunteer opportunities, social media support, corporate branding on signage and marketing materials used to promote the program, and recognition in the printed program and speaker remarks.

We have developed a range of partnership opportunities. To sponsor an event in any way, email sponsor@taps.org.

TAPS Honor Guard Gala Sponsorship: Each year, donors, supporters, Pentagon officials and senior administration and surviving military loved ones gather in Washington, D.C., to celebrate the lives of America's fallen heroes and raise money for TAPS. Learn how you can support the Honor Guard Gala by becoming a sponsor.

Event Sponsorship: Hit your target markets and convey your commitment to the community by sponsoring TAPS events.  You can see a full list of current TAPS sponsors here.

Stars4TAPS: If you're involved in the entertainment industry and want to get involved with the Stars4TAPS program, contact Diana Hosford at 800-959-TAPS (8277) or email diana.hosford@taps.org. You can learn more about this program on our Stars4TAPS page.

teams4taps: If you’re a professional athlete, sports team or sponsor who would like to get involved with our teams4taps program that honors fallen heroes through sports, contact Diana Hosford at 800-959-TAPS (8277) or email diana.hosford@taps.org. You can learn more about this program on our teams4taps page.

Products and Services: Contribute tangible goods, products, services, tickets, or raffle and auction items to support our many fundraising initiatives.

TAPS partners are a group of distinguished institutional and corporate sponsors that share the TAPS mission of supporting the loved ones of America's fallen heroes. We hope that you will consider partnering with TAPS.

Many of our supporters wish to direct their sponsorship to a specific TAPS program that directly meets their corporate goals.  These partnerships also provide for employee engagement opportunities, bringing the connection to TAPS full circle.

If you're interested in sponsoring a program at TAPS, email sponsor@taps.org. 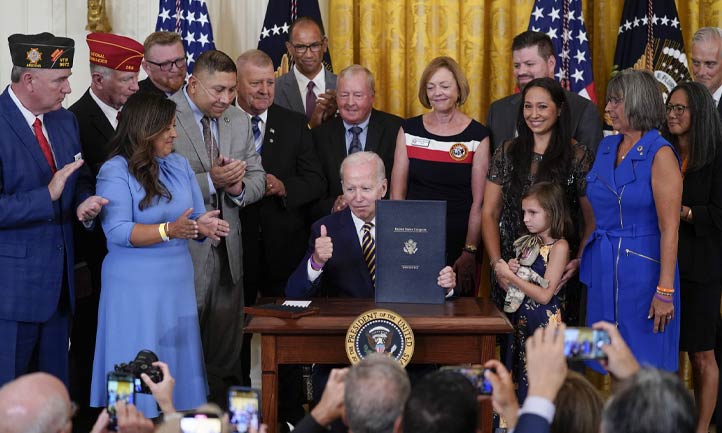 TAPS Celebrates the Passage of The Historic Pact Act 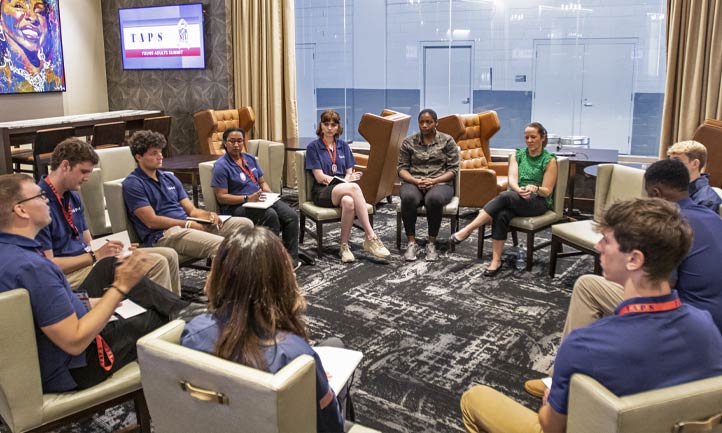 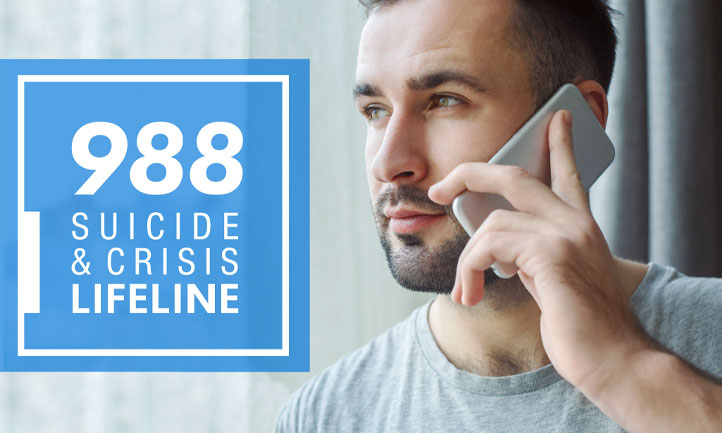 988 Suicide and Crisis Lifeline Offers Hope, Connection and Support to Help Save Lives 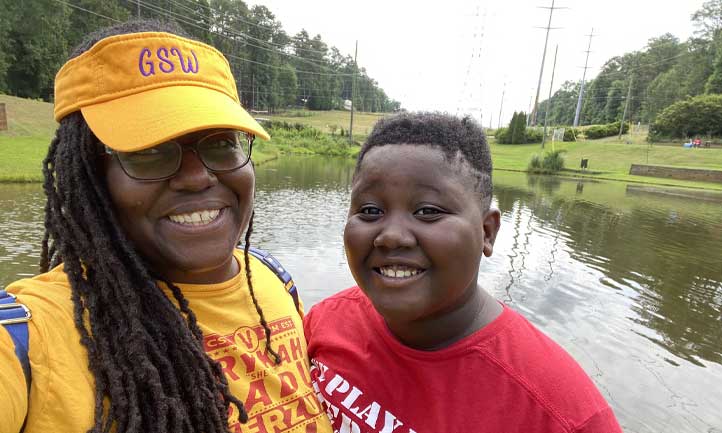 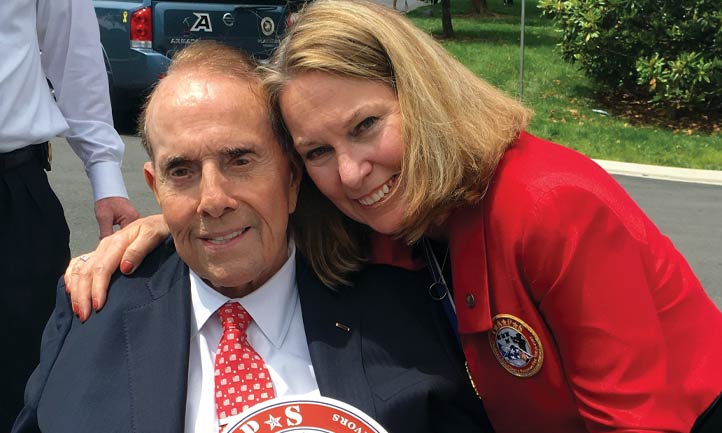 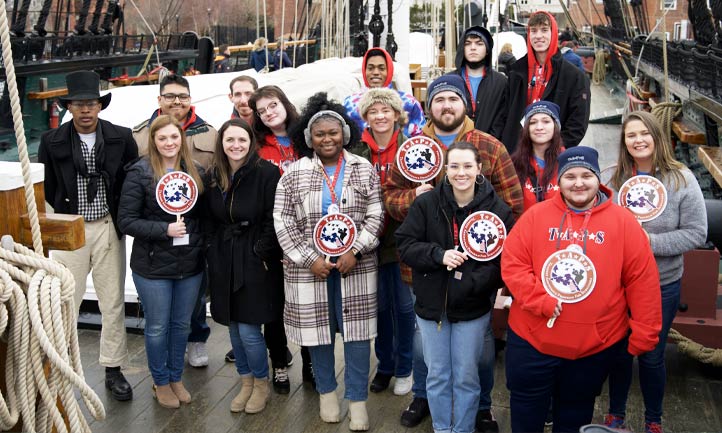 TAPS Young Adults Program: A Place for Community And Transformative Healing and Growth