In its ongoing response to the COVID-19 pandemic and its impact on identification (ID) card site operations, effective immediately, the DoD is extending temporary Uniformed Services ID (USID) card expiration policy guidance for all USID cards with expiration dates between January 1, 2020 and July 31, 2021 as follows:

Phase Out of the SBP-DIC Offset Finally Begins!

The National Defense Authorization Act for Fiscal Year 2020, signed into law on December 20, 2019, repealed the dollar-for-dollar offset of SBP payments from the Department of Defense (DoD) by the amount of DIC paid by the Department of Veterans Affairs (VA).

The SBP-DIC offset repeal will be phased in over three years beginning on January 1, 2021 (paid as of February 1) with full elimination of the offset on January 1, 2023. The changes do not affect DIC payments from the VA. Eligible surviving spouses will continue to receive the full amount of DIC from the VA.

TAPS was instrumental in working with Congress, organization partners, and survivors to finally eliminate the SBP-DIC offset. For over four decades, as many as 65,000 surviving military spouses were denied their service members’ earned benefits, an average loss of $925 a month or $11,000 annually.

Congress Passes Sweeping Veterans Benefits Package: TAPS was instrumental in the passage of the Johnny Isakson and David P. Roe, M.D. Veterans Health Care and Benefits Improvement Act of 2020 (H.R.7105), which includes a variety of expansion of benefits for surviving families:

The President signed the bill into law today, January 5, 2021.

TAPS will continue to advocate for a variety of other issues in 2021, including ensuring health care and benefits for veterans exposed to toxins and their survivors, increasing Dependency and Indemnity Compensation (DIC), allowing surviving spouses to retain benefits upon remarriage, and further expansion of the Fry Scholarship.

If you have questions about any of the upcoming legislative changes, please email policy@taps.org.

See more in the NEED TO KNOW Archives

If you have questions regarding your government benefits, contact us at policy@taps.org. 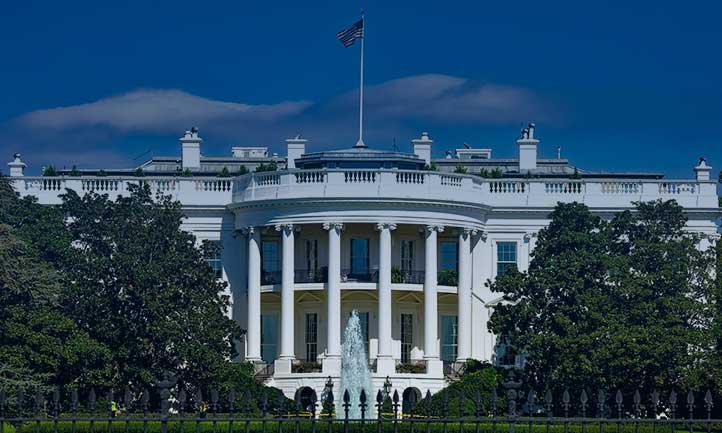 What the Federal Government is Doing 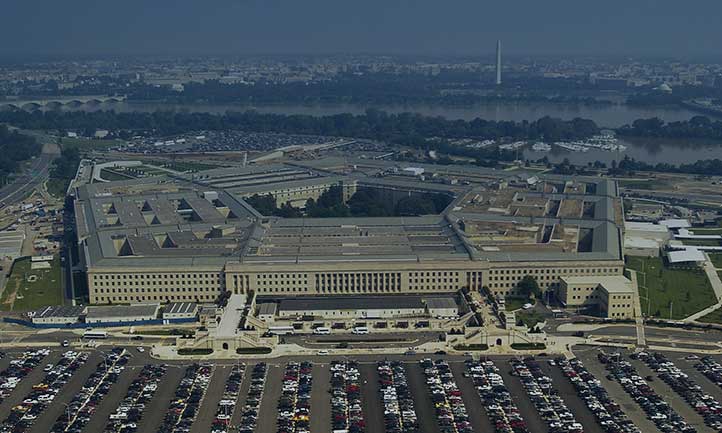 What the Department of Defense is Doing 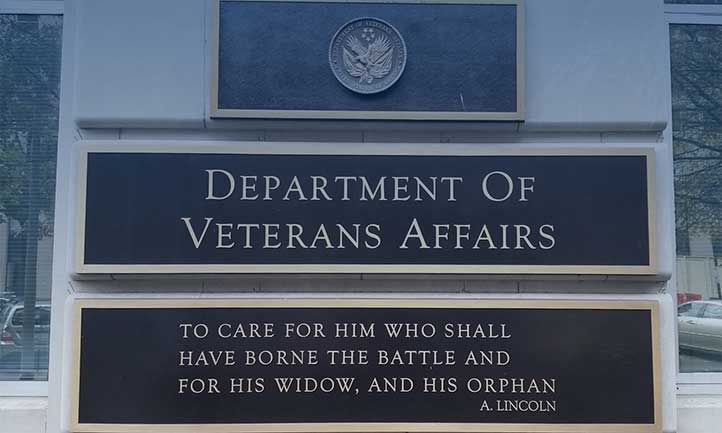 What the Department of Veteran Affairs is Doing 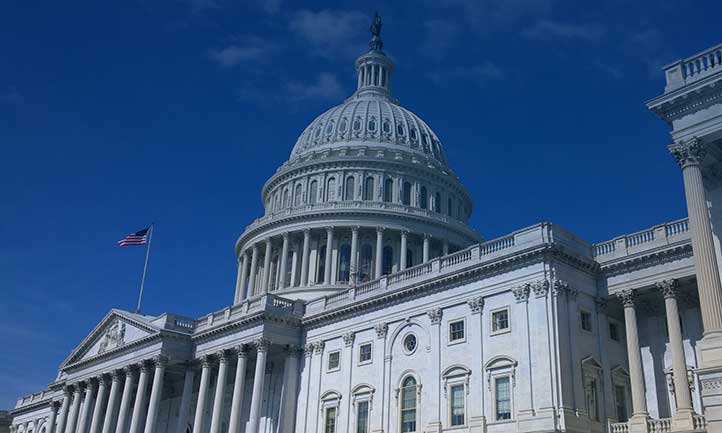 What the Legislative Branch is Doing 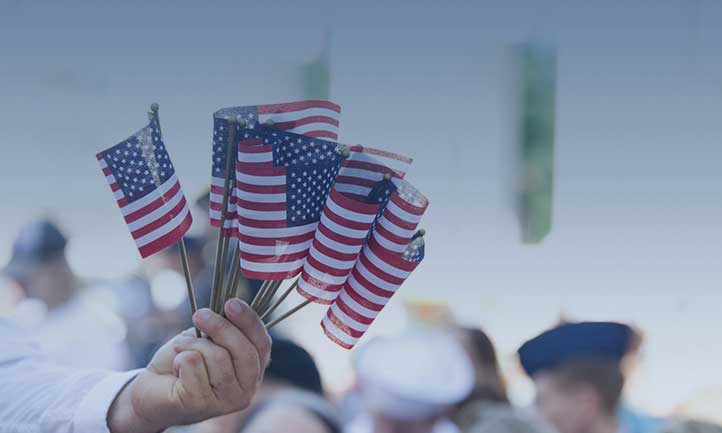