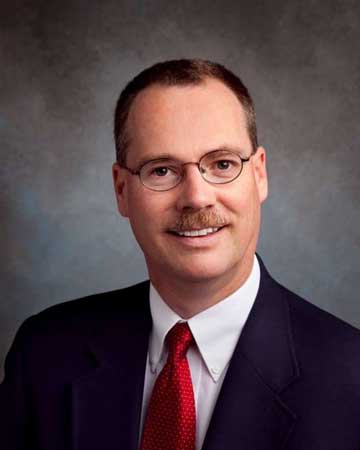 With more than 35 years of care for the dying and bereaved, Dr. Hoy is Clinical Professor of Medical Humanities at Baylor. He is widely regarded as an authority on the role of social support in death, dying and grief and his experience includes more than 20 years leading bereavement and pastoral care programs in hospice care. Though primarily a bedside clinician, Dr. Hoy has authored more than 125 articles and book chapters as well as six books. His books in print include Road to Emmaus: Pastoral Care with the Dying and Bereaved (Compass, 2007); Do Funerals Matter? The Purposes and Practices of Death Rituals in Global Perspective (Routledge, 2013) and Bereavement Groups and the Role of Social Support: Integrating Theory, Research, and Practice (Routledge, 2016). In addition to his role with students at Baylor, he is a frequent presenter among groups of professional colleagues in health care across the United States and Canada. Dr. Hoy is active in the Association for Death Education & Counseling on whose board he served from 2012 to 2020 including six years as an officer. He is an Advisory Board Member for TAPS.