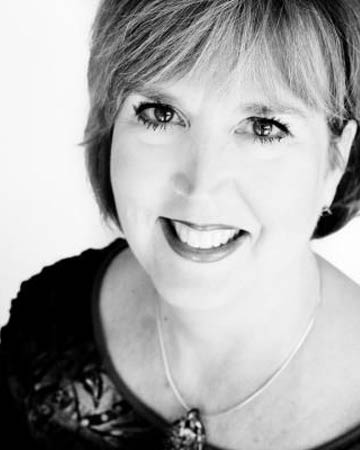 Vicki Jay serves as CEO for the National Alliance for Children's Grief (NACG). Ms. Jay was founding director of Rays of Hope Children's Grief Center in Midland, Texas. Her nineteen-year hospice career included End-of-Life Community Education Director and ten years as Founder and Executive Director of Rays of Hope Children's Grief Center. She is recognized for her role in children's advocacy and for her strengths in public speaking and community education. Ms. Jay is also a longtime volunteer with TAPS, serving as Good Grief Camp Group Leader, trainer, presenter, staff advisor, and consultant. Jay has received many awards and recognitions for her work with nonprofits and in the field of bereavement, including the National Jefferson Award for Community Service, a prestigious national recognition honoring community and public voluntarism in America. Recipients are "ordinary people who do extraordinary things without expectation of recognition.". Vicki Jay is a graduate of Texas Tech University.