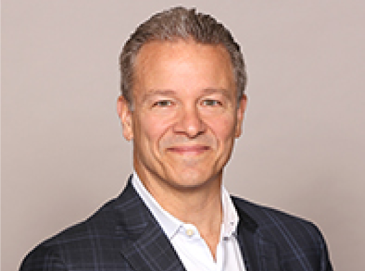 Prior to joining AMB Group, Cannon served as president and chief executive officer of Mercedes-Benz USA (MBUSA) and was responsible for leading operations that generated record sales with annual revenues exceeding $20 billion. During his tenure, MBUSA achieved a first-ever No. 1 ranking on the American Customer Satisfaction Index and was also lauded as one of the best places to work by Fortune Magazine five years in a row. Cannon oversaw MBUSA’s successful headquarters relocation from New Jersey to the metro Atlanta area, in addition to crafting a sports sponsorship strategy that closely aligned the premium brand with properties reflective of its category leadership and brand position.

Cannon began his automotive career in 1991 as executive assistant to the president and CEO of Mercedes-Benz of North America (predecessor to MBUSA). From there, he moved to Stuttgart, Germany and joined a small team tasked with the development, manufacturing and launch of the M-Class, the first Mercedes-Benz SUV ever made in, and for this market. Following his time in Germany, Cannon served as director of marketing for Debis Financial Services (later Daimler Financial Services).  He also served as principal for The Richards Group, one of the largest independent full-service advertising agencies in the U.S. before re-joining MBUSA in 2007 where he served as the vice president of marketing for MBUSA from June 2007 until he was promoted to president and CEO in 2012.

Cannon graduated with honors from the United States Military Academy at West Point (B.S., Economics).  He is Airborne Ranger qualified and served as 1st Lieutenant in West Germany during the fall of the Iron Curtain. During his time in the Army he also served five years as an artillery officer.

Cannon and his wife, Ann, are the parents of nine children.