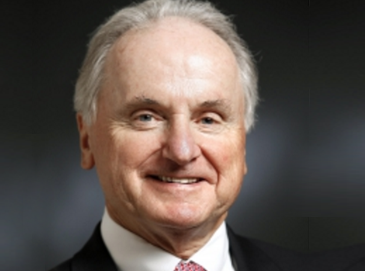 Miles was promoted to Executive Vice President and Chief Administrative Officer of Aimco in December 2007. He is responsible for administration, government relations, communications, and special projects, and chairs the Senior Leadership Team. Miles joined Aimco in August 2001 as Executive Vice President, General Counsel and Secretary. Prior to joining the Company, he practiced law in Denver, Colorado since 1970 and served as president of both the Colorado Bar Association and the Denver Bar Association. For over ten years he was recognized in “Best Lawyers in America” and in 2001 was the Denver Business Journal’s “Law Executive of the Year.” He served with the First Infantry Division in Vietnam in 1969, where he was awarded the Bronze Star, the Air Medal and the Army Commendation Medal. Miles has been a trustee of Trinity University since 2005 and serves on the board of directors of the Colorado Open Golf Foundation. He is married to Jan Cortez, and they have four children and five grandchildren. He is an avid tennis player and golfer, and speaks Spanish.