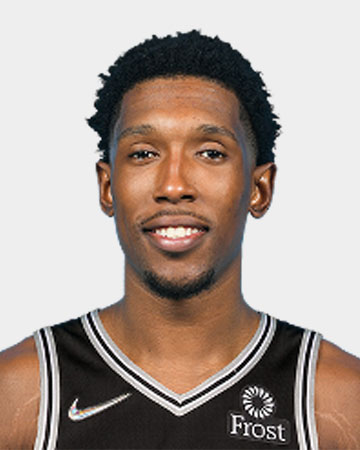 Josh Richardson is an American basketball player for the Boston Celtics. A 6'5 guard from Edmond, Oklahoma, he was drafted in the second round of the 2015 NBA draft. He has an older sister and is son of Michael a retired Oklahoma City firefighter, and Alice a retired lieutenant colonel with the U.S. Air Force reserves and an active ordained minister. His collegiate career included four seasons at the University of Tennessee, graduating in 2015 with a Psychology degree. Off the court, Josh is heavily invested in giving back to the community. In addition to his incredible and ongoing support of TAPS over the last 5 years, Josh has worked with Feeding America to provide 500,000 meals in the Philadelphia area at the beginning of the COVID-19 pandemic.