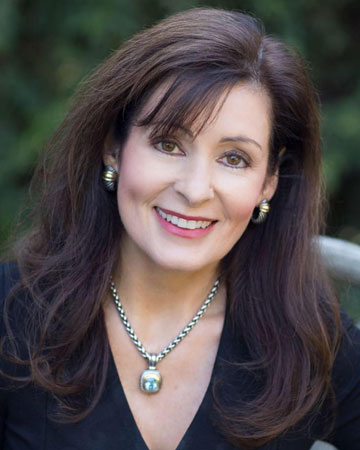 Dr. Horsley is the executive director and founder of the Open to Hope Foundation, an internet-based resource offering hope for those grieving a death. Heidi hosts a weekly award-winning cable TV and internet radio show called "Open to Hope" and is an adjunct professor at Columbia University. She has a private practice in New York City and has co-authored eight books. Heidi serves on the TAPS advisory board, the National Board of Directors for The Compassionate Friends, and the advisory board for the Elisabeth Kübler-Ross Foundation. She is a licensed clinical psychologist and social worker. For ten years, Heidi was on a 9/11 FDNY-Columbia University research team, working with families who had lost firefighters in the World Trade Center. She dedicates her work to her brother Scott and cousin Matthew who died together in a car accident at 17 years old.