You are invited to join us at Little Mill Country Club on October 22, 2018 for the Pro-Tech Mechnical 1st Annual Golf Invitational. All proceeds from the tournament will go directly to TAPS in support of their mission to provide peer-based emotional support to all those who are grieving the death of someone who died during or as a result of their military service to the United States. 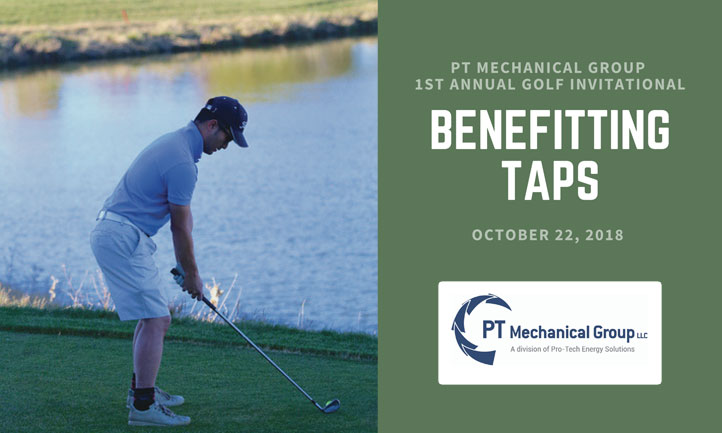 It was U.S. Army Lieutenant Colonel Scott E. Rutter's unit which assaulted the Iraqi Special Republican Guard and secured the Baghdad International Airport in Operation Iraqi Freedom. For this daring maneuver, his unit was broadly recognized and LTC Rutter was decorated with the Silver Star. LTC Rutter commanded the 2-7 Infantry, 3rd Infantry Division and made the initial assault into Iraq all the way to Baghdad as part of the 'Tip of the Spear.'

Dinner and Closing Ceremony will be held at conclusion of tournament.