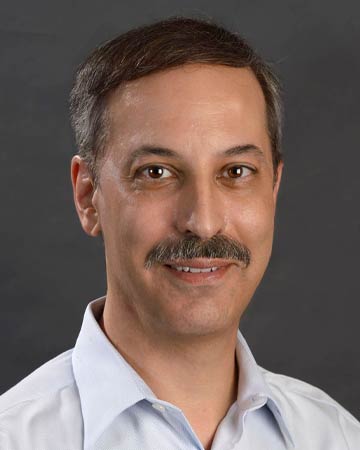 For over 30 years, he has provided consultation and training to schools on supporting students and staff at times of crisis and loss in the aftermath of numerous school crisis events and disasters within the United States and abroad. Dr. Schonfeld frequently speaks (with over 1,000 presentations) on the topics of crisis and loss and has authored more than 150 scholarly articles, book chapters, and books. He has conducted school-based research (funded by NICHD, NIMH, NIDA, the Maternal and Child Health Bureau, William T. Grant Foundation, and other foundations) involving children’s understanding of and adjustment to serious illness and death and school-based interventions to promote adjustment and risk prevention. Dr. Schonfeld is a member of the Executive Committee of the American Academy of Pediatrics Council on Children and Disasters and that National Biodefense Science Board; has been appointed to the National Advisory Committee on Children and Disasters. He served as a Commissioner for both the National Commission on Children and Disasters and the Sandy Hook Advisory Commission in Connecticut.