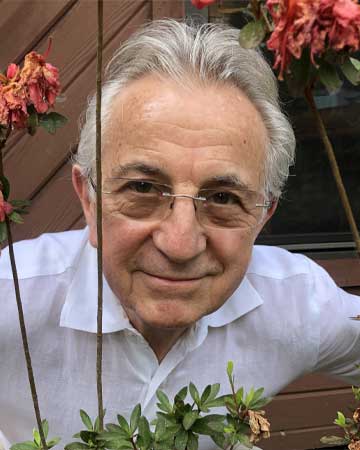 Dr. Figley is the Tulane University Paul Henry Kurzweg, MD Distinguished Chair in Disaster Mental Health. He also directs the Tulane University Traumatology Institute and is a full professor in the School of Social Work at Tulane University. He is credited with helping to establish trauma and trauma psychology as important fields of study through his body of work including the 2012 Encyclopedia of Trauma: An Interdisciplinary Guide (Sage). His last two books are Figley, Yarvis & Thyer) (eds) (2020) Combat Social Work: Applying the Lessons of War to the Realities of Human Services (Oxford) and Russell & Figley (2021). Psychiatric Casualties: How the Military Ignores the Full Cost of War (Columbia U Press). He has published more than 185 refereed journal publications, 28 books, over 500 professional presentations. He also helped establish the current field of compassion fatigue and vicarious trauma and the importance of self-care, having a self-care plan that works toward becoming more resilient to future setbacks for folks working with highly distressed people. He is a husband, father, and grandfather and splits his time between New Orleans and Tallahassee. He has worked at Tulane University in New Orleans since 2008. He was also a full professor at both Florida State (1989-2008) and Purdue University (1974-1989).

Visit ResearchGate for a list of Dr. Figley’s publications.