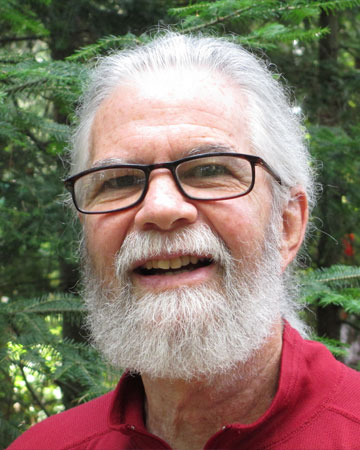 Benjamin is a grief, loss and transition trainer and consultant after 28 years as director and grief therapist of St. Mary’s Medical Center’s Grief Support Center in Duluth, Minnesota, where he provided life-threatening illness and bereavement counseling (from any cause of death) for all ages. He is a Licensed Independent Clinical Social Worker and Fellow in Thanatology as well as a former president of the Association for Death Education and Counseling (ADEC). He has received a number of awards, including the “ADEC Death Educator of the Year Award” in 2011, and in May 2005 was selected as “Employee of the Year” by St. Mary’s Medical Center. He was appointed by the National Kidney Foundation from 2001 to 2005 to the eleven member National Donor Family Council Executive Committee, and currently serves on the Tragedy Assistance Program for Survivors Advisory Board. He consults and trains internationally and has given over 2,000 presentations dealing with grief and loss. He is currently a clinical member of the Northeastern Minnesota Critical Incident Stress Debriefing (CISD) team. In addition to chapters in books, he has authored numerous articles related to grief and loss and served for ten years on the St. Mary’s Medical Center’s Bio-Ethics Committee. Additionally, for over 25 years Ben taught university graduate courses on death and dying, and for 32 years has taught about life-threatening illness at the University of Minnesota, Duluth School of Medicine.