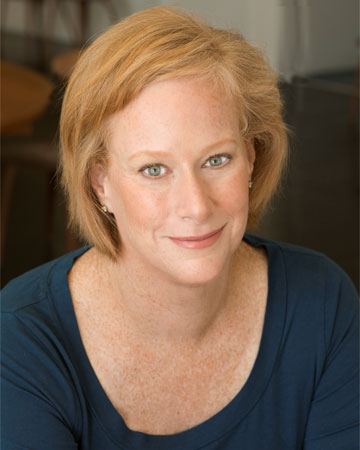 Allison Gilbert is a thought-provoking and influential writer and speaker on grief and resilience. An Emmy award winning journalist and author of numerous books, including the groundbreaking Passed and Present: Keeping Memories of Loved Ones Alive, she creates stirring work that exposes the secret and essential factor for harnessing loss to drive happiness and rebound from adversity.  She is also co-editor of Covering Catastrophe: Broadcast Journalists Report September 11, the definitive historical record of how broadcast journalists covered that tragic day. The landmark book was turned into a documentary by the U.S. State Department and distributed to embassies and consulates around the world.  Allison started her career in TV news, first as a special projects producer at WABC-TV and an investigative producer at WNBC-TV, followed by CNN.  Allison graduated from Georgetown University and lives outside New York City.