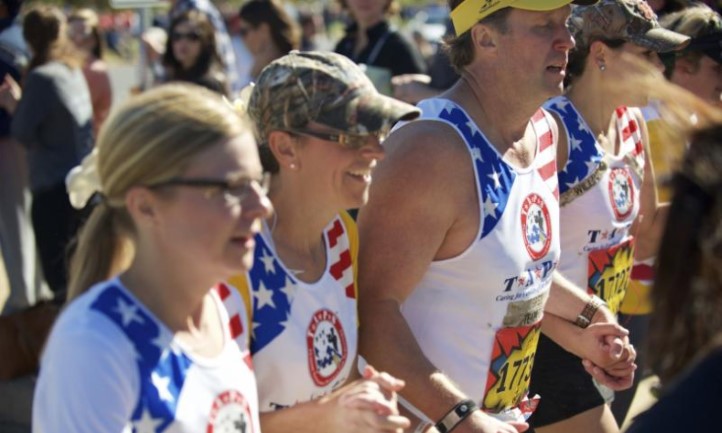 TAPS is a heartfelt national nonprofit veteran's organization that reaches out to the families and loved ones who have been impacted by a death of a loved one in the U.S. Armed Forces.

Every October, Team TAPS participates in the Army Ten-Miler and the Marine Corps Marathon which also includes a 10k and the MCM One Mile Kids Fun Run.

During these events, Team TAPS pays tribute to the sacrifices made by our men and women in service to America, while raising funds and creating awareness to support the TAPS mission. Many of our runners, including children, are survivors who utilize these events in their healing process.

Each year, TAPS invites a few select companies the opportunity to join our team. As part of Team TAPS, your company has the opportunity to recruit runners to participate in this annual moving and memorable tribute to our nation's fallen heroes and support the families who are left behind. 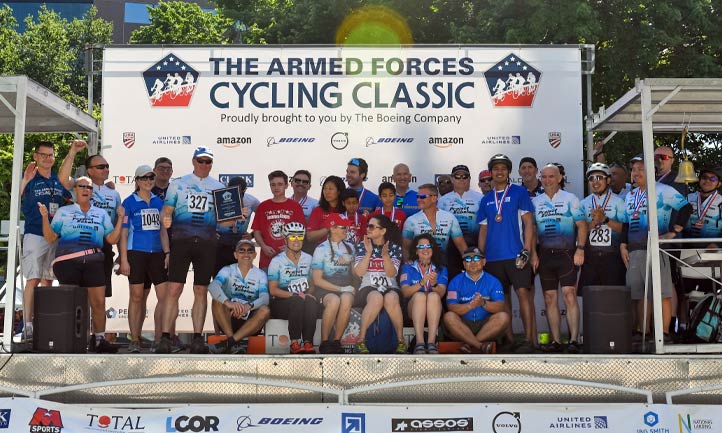