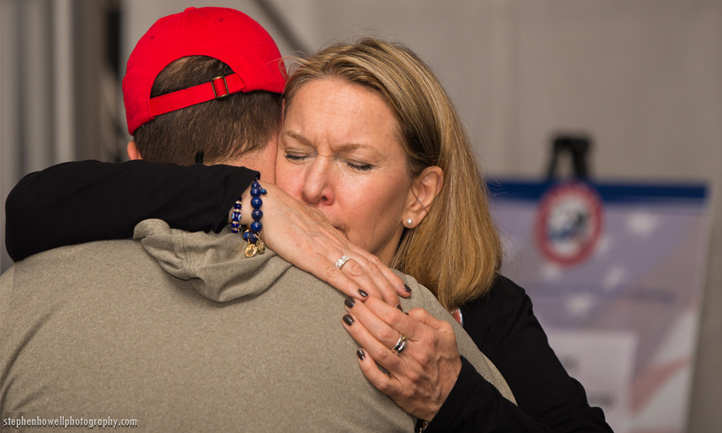 How the members of a group come together in response to a death by suicide—what TAPS calls Postvention—is critical for long-term recovery, healing, and health.

TAPS knows: In the last decade, we have served thousands of survivors grieving the loss of a loved one to suicide. Through this crucial work, TAPS has developed a highly successful best-practice method of support.

The TAPS Suicide Postvention Model provides hope and healing to suicide loss survivors through a three-phase approach that includes Stabilization, Grief Work, and Post-traumatic Growth. Stabilization focuses on identifying and addressing suicide-specific issues that may complicate the grief journey. Grief work is the process of moving away from how our loved ones died and rebuilding relationships with them that focus on how they lived and served. Post-traumatic growth is the process of finding meaning from the loss.

In 2017, TAPS Suicide Prevention & Postvention was created to bring TAPS Suicide Postvention Model to organizations and providers around the world. We do this in a variety of ways, including, but not limited to: 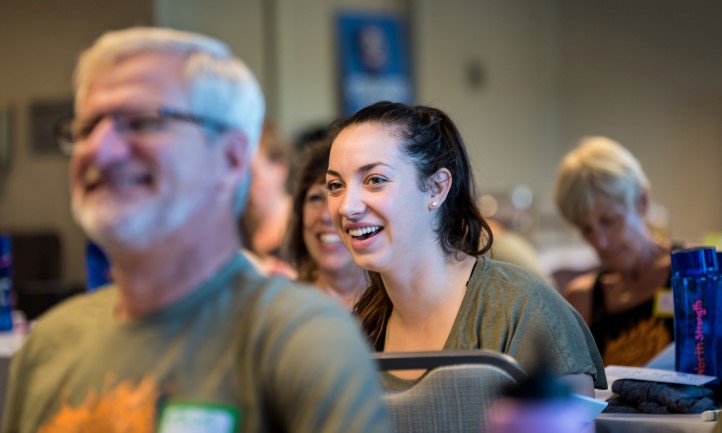 TAPS Suicide Prevention & Postvention has developed a suite of customized trainings for organizations ranging from military units and veteran service organizations to private companies and other special-interest audiences. TAPS Suicide Prevention & Postvention’s experts are also equipped to provide trainings for mental health care providers who encounter, or might one day be required to address, suicide through their work.

Access our September 19 Webinar on Suicide, Grief and Trauma - Supporting Veterans and Military Families of the Fallen. 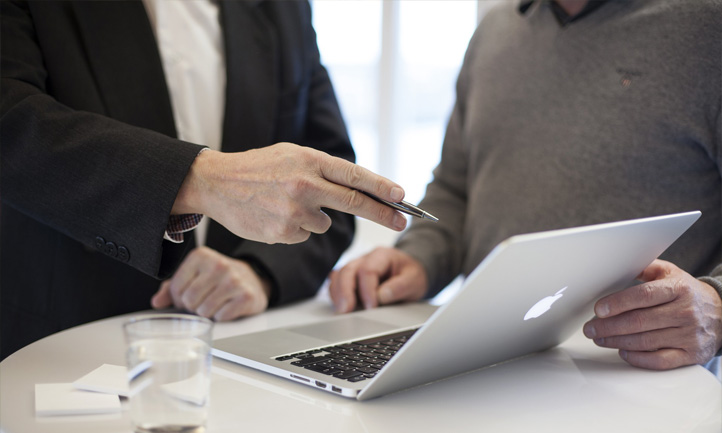 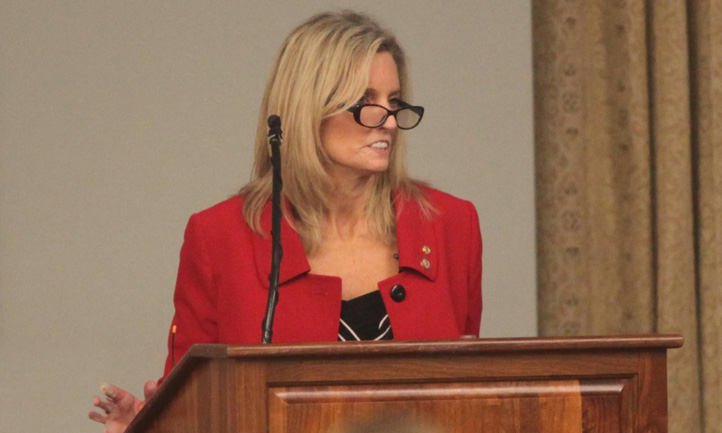 Photo By: Cpl. U. Roberts

TAPS Suicide Prevention & Postvention’s staff of experts regularly enhances the evolving national conversation around suicide by serving on national task forces that inform policy at the highest levels as well as delivering speeches, writing op-eds, giving interviews, publishing and presenting papers, and promoting safe messaging. All of our work is is informed by the lived experiences of thousands of our suicide loss survivors. 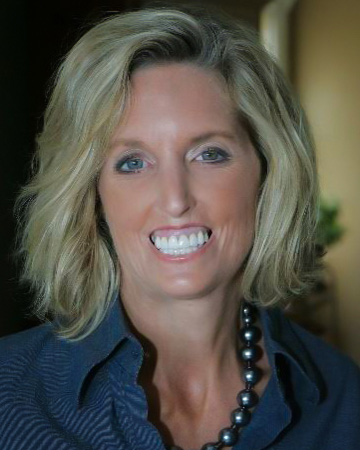 Kim is an internationally known subject matter expert who uses her education, personal experience and information gathered from thousands of survivors to help others more fully understand suicide. She is the surviving spouse of Marine helicopter pilot Major John Ruocco, who died by suicide in 2005. 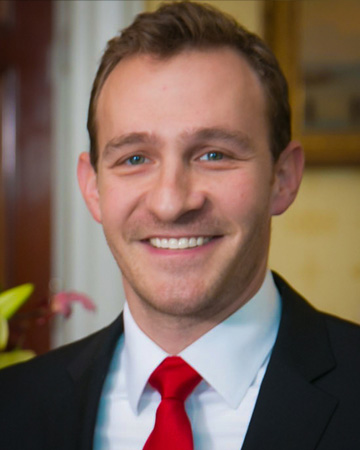 Matt directs strategy and oversees operations for a team of grief professionals who provide hope and healing to thousands of military suicide loss survivors. A former Army engineer officer and veteran of Iraq and Afghanistan, Matt holds a B.S. from West Point and masters degrees from Columbia Journalism School and the Harvard Kennedy School of Government. 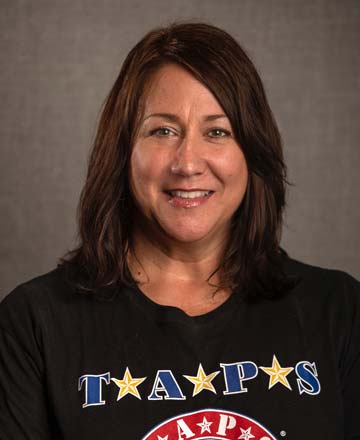 Dr. Stumpf Patton is a subject matter expert in the areas of grief, trauma, and suicide. She holds an Ed.D. in Education Counseling Psychology and is a Licensed Mental Health Counselor, National Certified Counselor, Certified Fellow Thanatologist and Certified Clinical Trauma Professional. Carla is the surviving spouse of Marine Sgt. Richard Stumpf. 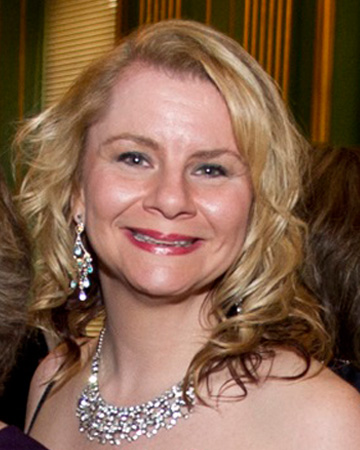 Kim has planned and executed a wide range of TAPS events, including the TAPS National Military Suicide Survivor Seminar each year. After the suicide death of her only sibling, USMC veteran Jon Hoffman, Kim's heart is in caring for loss survivors, especially those touched by suicide. She is currently pursuing a masters in social work. 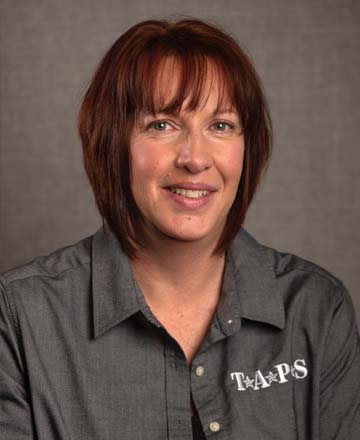 Jennifer coordinates postvention projects like the TAPS National Military Suicide Survivor Seminar, Home Hase Intensive Clinical Programs, and psychological autopsies. Since losing her husband of 17 years, 1SG Ronald Keeling in 2009, Jennifer has had a desire to support and care for all loss survivors by walking alongside them on their grief journeys.