Where the grief journey takes us is a surprise, but TAPS Retreats turn that journey into an adventure.

TAPS Retreats take place over several days in a unique location and are often designed to bring together small groups of survivors who share similar losses to further build a sense of community.

You’ll leave a TAPS Retreat with renewed confidence, a sense of triumph and lifelong friends. 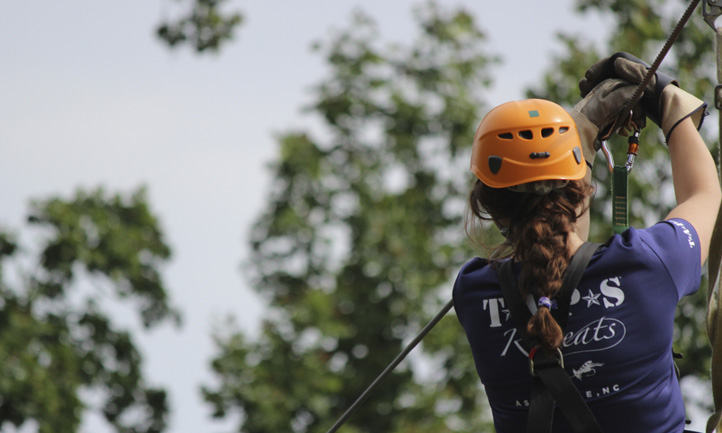 Each retreat includes some type of physical activity, but the adventure level differs based on the location and population.

Join us at a TAPS Retreat this year. If you're looking for other ways to connect with peers, TAPS offers a variety of programs for survivors.

If you are a supporter interested in sponsoring a TAPS program, please call 202-588-8277 or sponsor@taps.org. 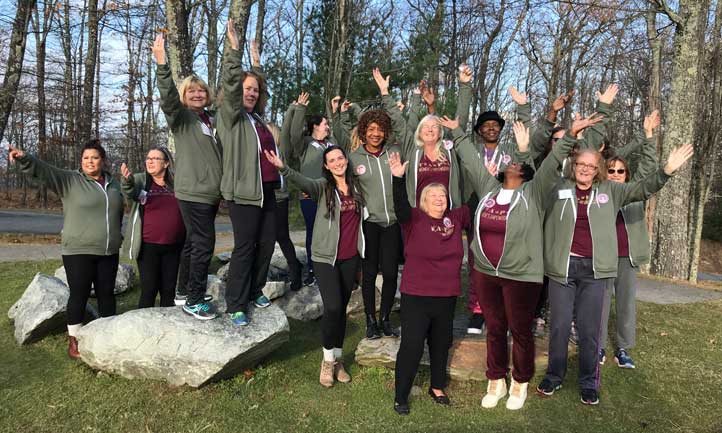 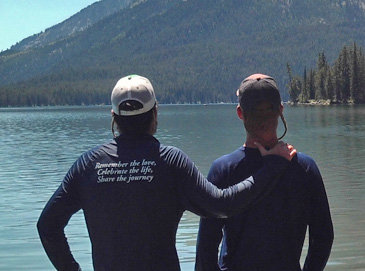 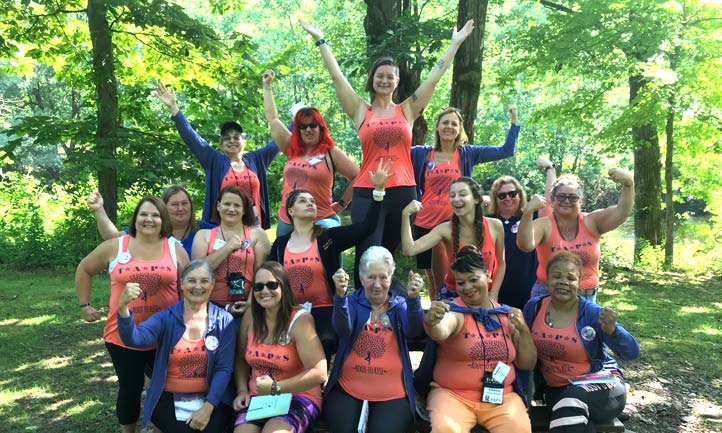 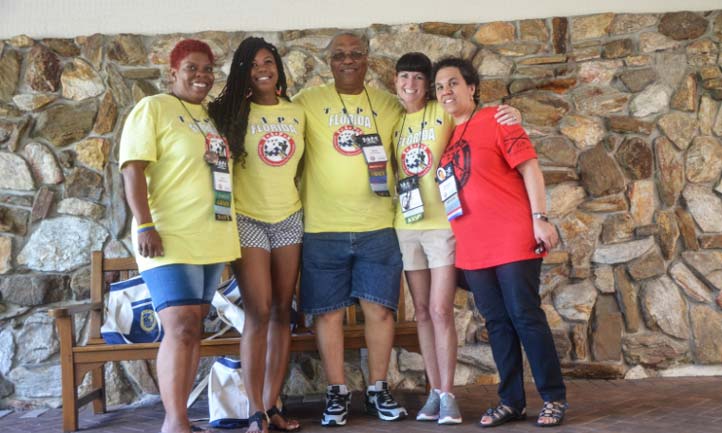 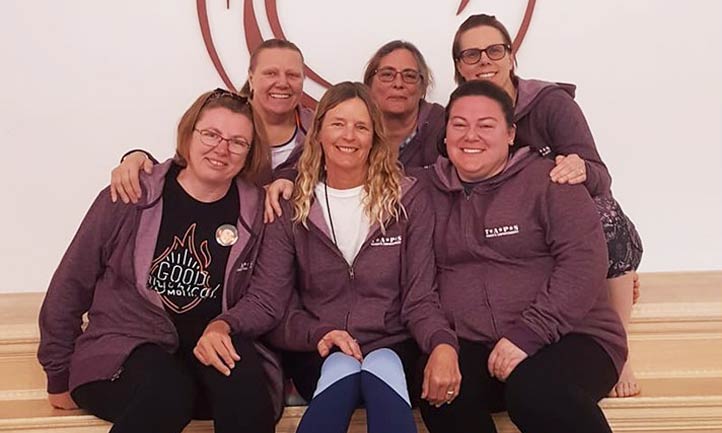 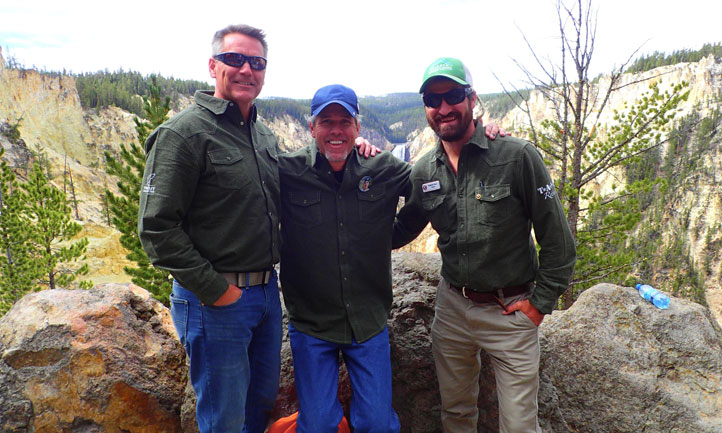 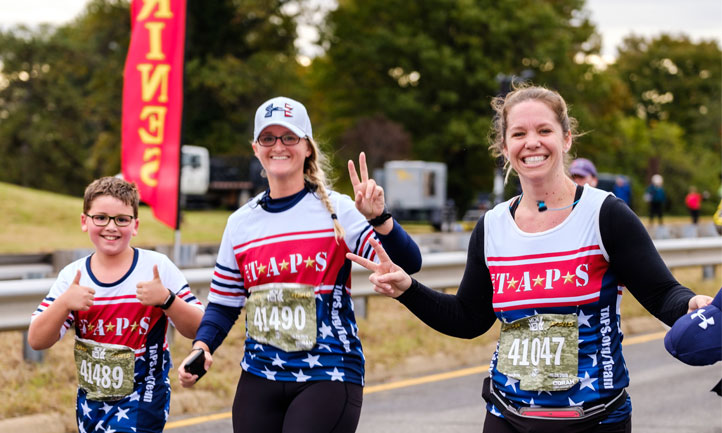 Saturday Morning Message: The Difference TAPS Has Made 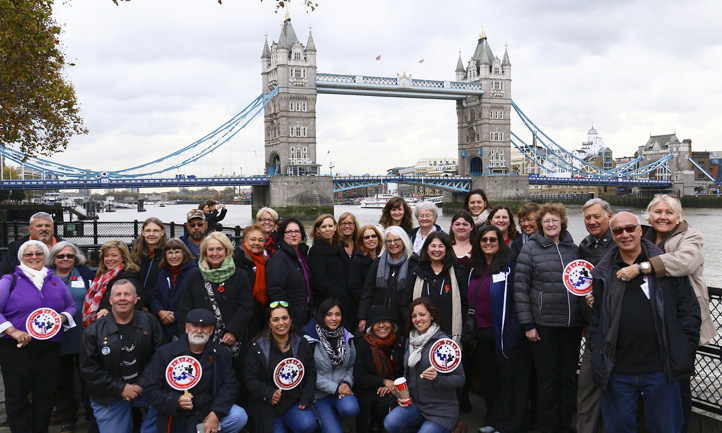