The TAPS Military Mentor of the Year Award recognizes outstanding support for the children of America's fallen heroes. 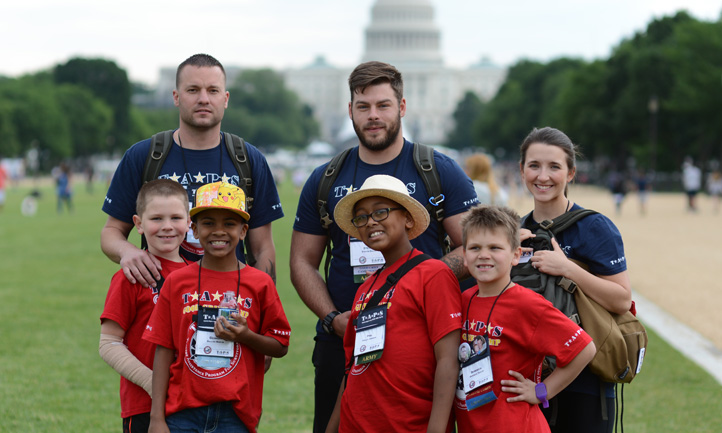 TAPS provides immediate and long-term support to surviving children in part through Good Grief Camps and Campouts, bringing together military surviving adults and children across the area, encouraging them to share with others in a peer-based support network while learning about grief and trauma from some of our nation’s experts. The TAPS children’s program is unique in that the team strives to provide each child in attendance an active duty mentor that will walk along-side him or her in the grief journey, being a strong and secure supporter.

TAPS has trained more than 10,000 military mentors since 1994. Each mentor must successfully complete extensive background checks and online and in-person training before being connected with a surviving child. TAPS mentors log nearly 18,000 hours each year support TAPS programs. There is also the added therapeutic benefit to the service member of participating in resiliency skills building.

“Countless mentors who have bonded with their mentee and kept their relationship for a decade,” says Bonnie Carroll, TAPS President and Founder. “Many travel great distances throughout the year to attend graduations, birthdays, special events with the child.”

For more information about the Honor Guard Gala or to offer your support, email gala@taps.org. 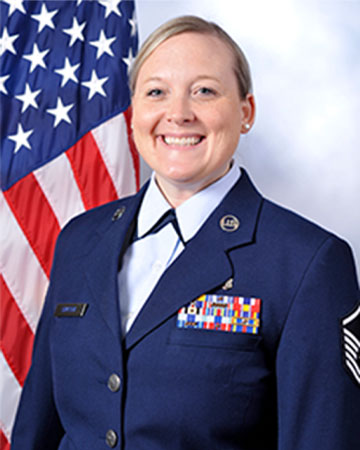