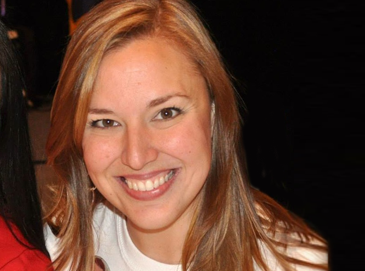 Erin Jacobson, Senior Advisor, Outreach and Engagement, has been with TAPS since 2011 after her fiancé, Army Ranger, Cpl. Jason Kessler was killed in Mosul, Iraq. Prior to joining TAPS, Erin was employed as a counselor for at-risk youth and had a career in marketing, event planning and graphic design. She holds a bachelor’s degree in Counseling and has completed post-baccalaureate studies in Art History and Fine Arts. She is originally from Seattle, Washington, and currently resides in New York, New York.