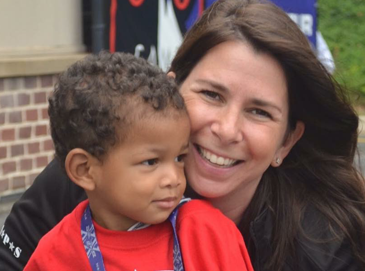 Diana has been with TAPS since 2013 and after a trip to Kabul, Afghanistan, had the vision to create a program that would allow TAPS to create meaningful opportunities for the families of the fallen through sports. This led to the creation of teams4taps and partnerships with more than 200 sports teams across the country. Diana also builds international strategic partnerships and oversees Stars4TAPS, the TAPS entertainment program. She has worked in the nonprofit world for more than 20 years in marketing, communications, and partnership development; prior to that, she worked in television news. She attended American University and resides in Washington, D.C. with her husband and daughter.