Save the Date for the Colorado Celebrity Classic!
Denver, Colorado | June 20, 2020

On Saturday, September 28, 250 Coloridians gathered to honor the memories and celebrate the lives of fallen military in the community side by side with their surviving families. The evening was headlined by four Nashville songwriters - Andy Griggs, Brett Jones, Frank Myers and Jimmy Nichols along with Colorado locals Tony David and Wildefire.

Proceeds from the evening benefit TAPS and the programs held for surviving families in Colorado, including the annual TAPS Mountain State Regional Military Survivor Seminar and Good Grief Camp.

Thank you to our event sponsors

If you're interested in participating in this event in the future or supporting TAPS in other ways, please contact lcottrell@TAPS.org or development@taps.org. 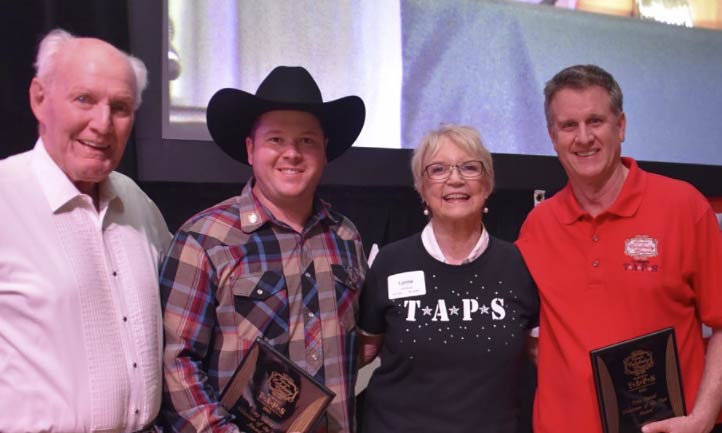