As Americans, we're all called to serve. Some are privileged to know military life, some of us support their efforts from the sidelines. We all do what we can.

Established in 2005, the non-profit Colorado Celebrity Classic to benefit TAPS celebrates the lives of our fallen military heroes by helping their families.  Donations help fund TAPS programs and survivors; especially those in Colorado such as the Regional Survivor Seminar and Good Grief Camp for Young Survivors.

In honor of the 25th Anniversary of TAPS, the Colorado Celebrity Classic has two very special Saluting Our Fallen Heroes Songwriters Show & Dinners planned. The first will be June 15, 2019 in Denver and the second will be on September 28, 2019 in Colorado Springs. 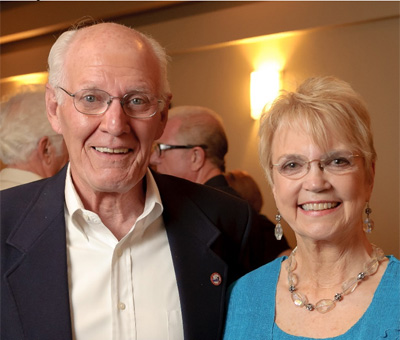 Our Celebrity Supporters over the Years

Every year we have been honored by the unconditional and selfless dedication of our loyal celebrity supporters, and we are forever grateful for their help in making this event possible! Our celebrities are valued members of our team and their participation through the generous donation of their time and talent has been overwhelming! We extend our sincerest thanks to these wonderful friends, many of whom have been able to attend each year.

To acknowledge these wonderful individuals, please download to view our past supporters listing to learn more about them.