This event has been postponed. Updates will be posted soon. Thanks for caring about our TAPS Families. Stay Safe!

Presenting the national launch of the TAPS original album: Love Lives On, a collaboration of Nashville songwriters and TAPS families that tell their personal stories of the legacy of service and sacrifice of America’s fallen military heroes. Frank Myers and Jimmy Nichols are co-producers and songwriters on the album. Deborah Allen is also a contributing songwriter to this memorable tribute.

Scroll down for complete sponsorship details and table/individual registration. 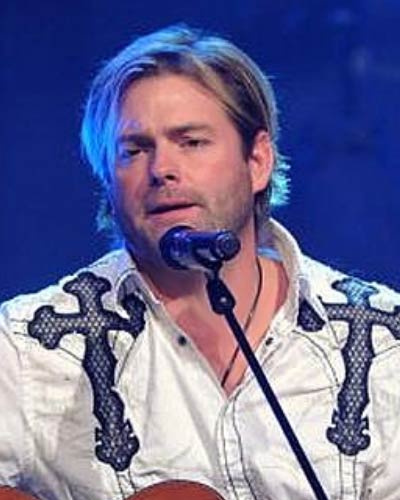 There’s a story behind every song, and Andy’s rich life experience fuels his music. He’s written and recorded two #1’s and six Top 10’s on the Billboard country chartssuch as She’s More, You Won’t Ever Be Lonely, How Cool Is That, She Thinks She Needs Me, Tonight I Wanna Be Your Man, and Can I Get an Amen. Andy has recorded with Coley McCabe, Waylon Jennings and Martina McBride. He grew up in Louisiana, has been a youth minister, and an actor (La Bamba; Where the Heart Is; Inside Music Row.) His father died of a brain tumor when Andy was only 11, and his older brother, only sibling, and Andy’s hero, died of a heart attack at age 21. He describes his music as gumbo, with influences of blues, rock ‘n roll and a touch of jazz. “There is no defining a style of song, says Andy.  “As long as there’s soul, it has a place in music.” 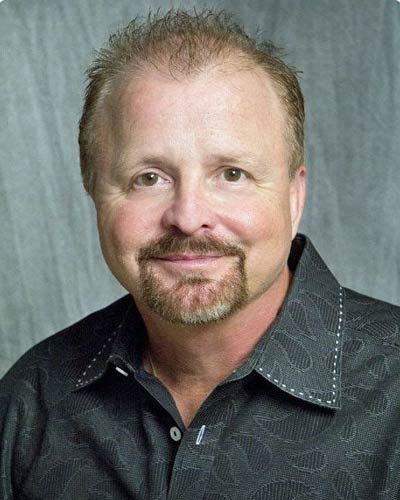 Frank got his start in Nashville as band leader, road manager and lead guitarist for Eddy Raven, working with him for nine years. He played for Marie Osmond. Frank’s first single #1 hit, You and I was recorded by Eddie Rabbitt and Crystal Gayle. Gary Baker became Frank's songwriting partner, and they had their first #1 hit together with Once Upon a Lifetime sung by Alabama. Gary and Frank recorded an album and were three-time nominees for Duo the Year at the ACM's and CMA's. Their greatest accomplishment as writers was their #1 hit, Grammy Award-winning Song of the Year, I Swear. Frank co-wrote two #1's, I'm Already There, BMI's 2002 Country Song of the Year and My Front Porch Looking In (Lonestar). He produced his first solo album Scrapbook in 2006. I Turn to You, recorded by Richie McDonald, was nominated for a Dove Award for Best Country Christian CD. Frank has 10 #1 and 25 Top 10 hits. With Billy Montana, he co-wrote a song for TAPS, I'm Here for You. Frank co-wrote Love Lives On to tell the story of Brigadier General Thomas Carroll, USA. 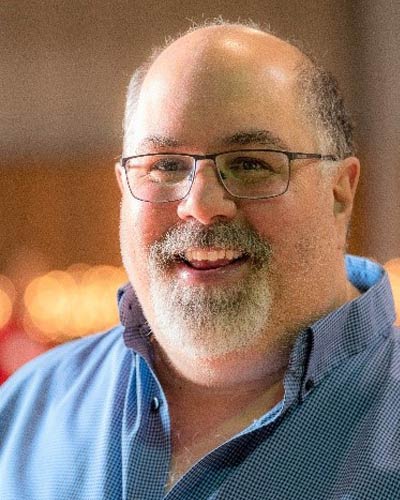 Jimmy toured with country legends such as Eddie Rabbitt, Kenny Rogers, Barbara Mandrell, Mel Tillis, Roy Clark, and for more than four years, with Reba McEntire and seven years with Faith Hill on keys and as musical director for both. He has appeared in three movies as well as been a musical guest on numerous television shows and specials. He performed Christmas in Washington for President Bush and the 2008 inauguration ceremonies.  Jimmy has recorded with Elton John, Lee Ann Womack, Keith Urban, Lonestar, Jo Dee Messina and others.  He is president and co-founder of Vision AD, a full-service artist development company, in Nashville, Tennessee. Jimmy co-wrote Love Lives On to tell the story of Brigadier General Thomas Carroll, USA.

Due to unforeseen circumstances, Richie McDonald and Rob Crosby will not be able to join us at this year’s event. But they’re definitely hoping to perform at a future Colorado Celebrity Classic.

For more information, contact Lynne Cottrell at 303.696.0450 or lcottrell@taps.org

Complimentary Valet Parking offered to all guests
*Recognition in event program and ads offered when sponsorship paid by May 18, 2020

The Colorado Celebrity Classic is made possible by our amazing volunteers, sponsors, and the 125+ private companies and individuals who donate products and services, and our Executive Committee, led by Directors Lynne and Bo Cottrell.

We are grateful to be part of TAPS and to help the families of America’s fallen heroes. 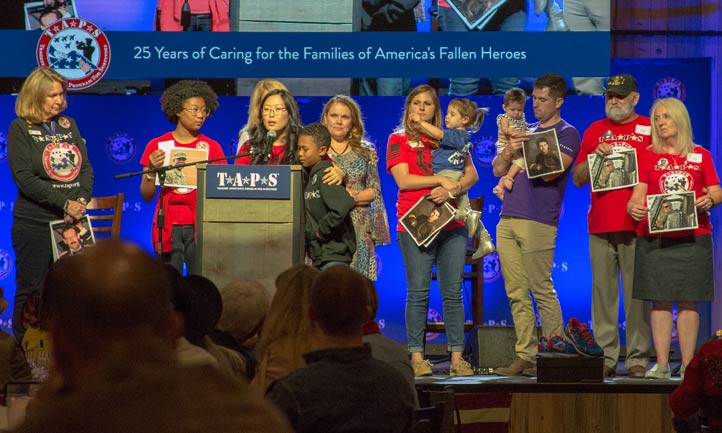