Federal employees can donate to the nonprofit of their choice through the Combined Federal Campaign (CFC), a workplace giving program. Show your support for families of America’s fallen heroes by designating TAPS as a recipient of your CFC contribution.

The TAPS Combined Federal Campaign donation ID code is "11309." Make sure to indicate this number on the CFC donation form distributed by your federal employer.

TAPS is affiliated with the Military, Veterans, and Patriotic Services Organizations of America. You will find our name listed under this federation category in the CFC giving brochure.

For questions about donating through the CFC, email development@taps.org. 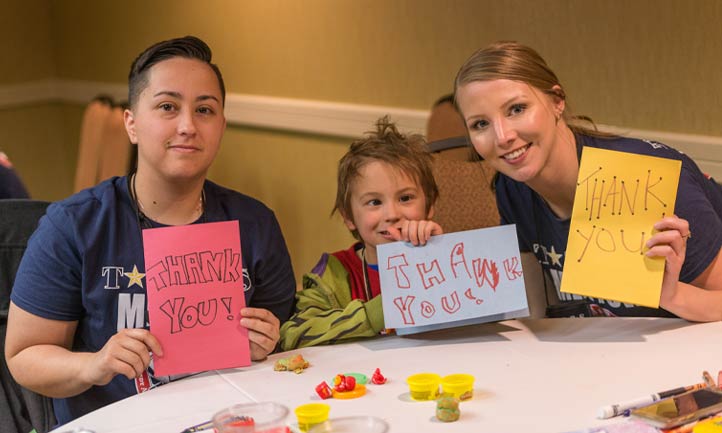 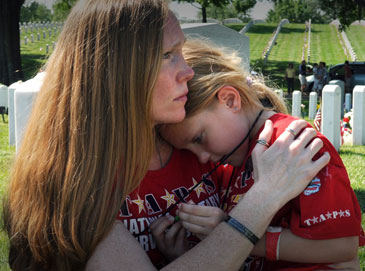