By the end of 2019, 79.5 million people were forcibly displaced worldwide as a result of conflict, violence, human rights violations and persecution. TAPS has brought countries from around the world who have lost loved ones in conflict whether that is through the International Committee of the Red Cross, The Global Coalition Against Daesh, or the United Nations. TAPS has given those families a chance to speak out and have a voice. It is important that we focus on healing grief and rebuilding trust as a pathway to peace for conflict survivors. Learn more about the experiences of survivors and about TAPS International. This video was produced by Mitty Mirrer and Roger M. Richards and presented at the 2020 Geneva Peace Week by TAPS International. 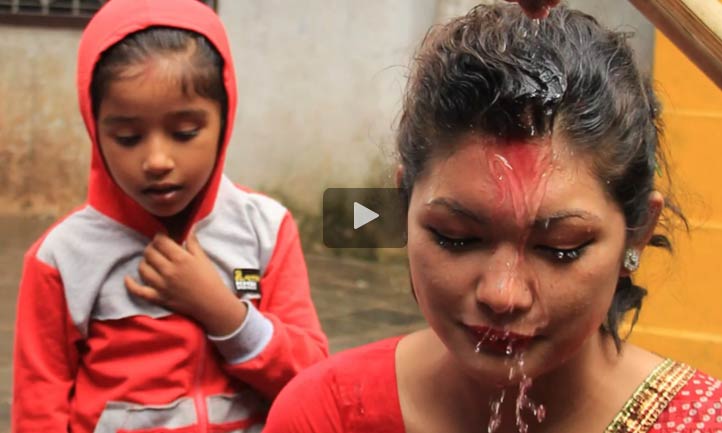