TAPS International is a global community of all those grieving the death of a military loved one, it comes together and honors those who have died in defense of freedom, transcending the barriers of language, religion and politics.

On January 17, 2019, TAPS International signed a memorandum of understanding with government officials in Dnipro, Ukraine to establish TAPS Ukraine, an entirely separate organization modeled after TAPS. 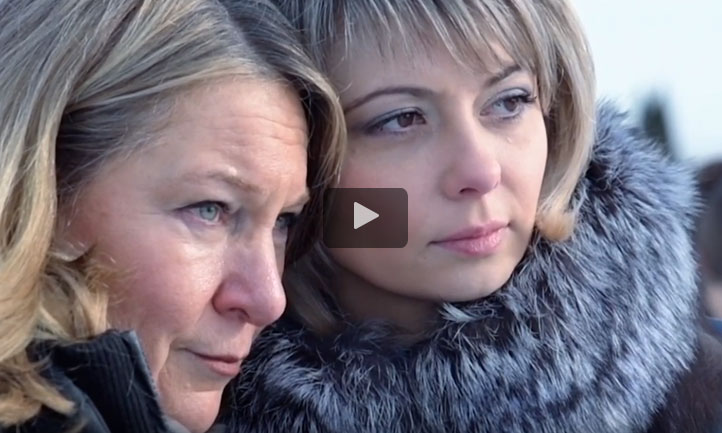