Through TAPS International, there is an opportunity now to engage tens of thousands of military survivors and patriotic citizens in the mission of preventing terrorism and wars and raising future generations in peace. TAPS is actively engaging the countries who honor their war dead by caring for those who grieve them, bringing together a unique alliance of the widows, parents, siblings and children of those who have died in the fight for freedom.

Erin Jacobson is the surviving fiancée of Army Ranger Cpl. Jason Kessler and a grief professional with over a decade of experience in the nonprofit sector. She has been with TAPS since 2011, leading workshops and retreats with an emphasis on empowerment, peer connection and experiential-based grief work. She shares her experience visiting the surviving families of the war-torn city of Mosul, Iraq. 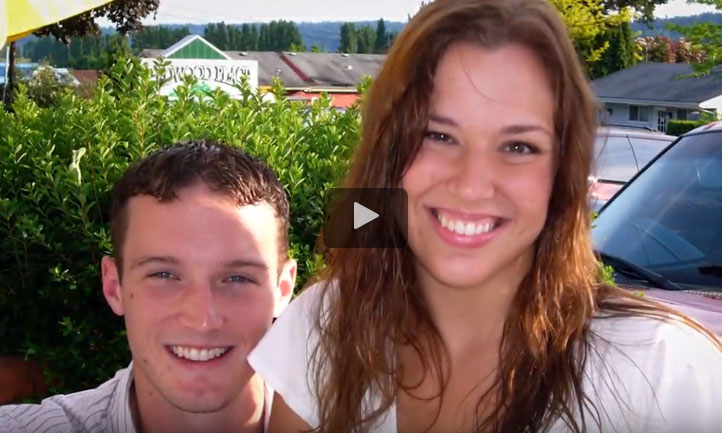