The Tragedy Assistance Program for Survivors (TAPS) offers compassionate care to all those grieving the loss of a loved one who died while serving in the Armed Forces or as a result of his or her service. Since 1994, TAPS has provided comfort and hope 24/7 through a national peer support network and connection to grief resources, all at no cost to surviving families and loved ones. In this program, we hope to learn more about the popular celebration of the dead in Mexico, talk about traditional funeral practices of different cultures; in hindsight of the celebration of the Day of the Dead learn ways that are okay to talk about our loved ones that are no longer with us, celebrating them and their hobbies without opening old wounds. 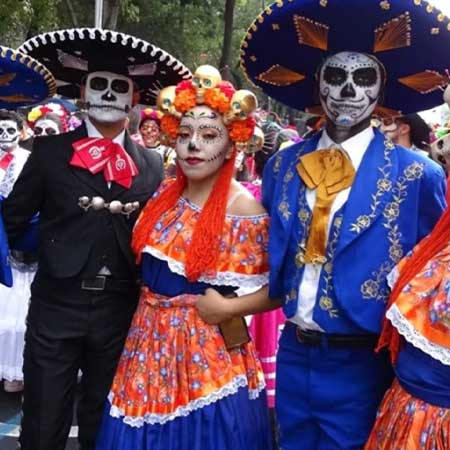 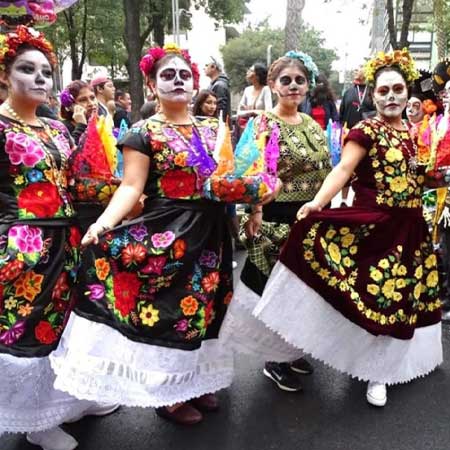 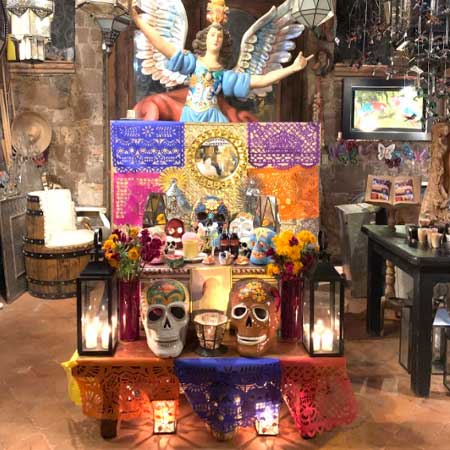 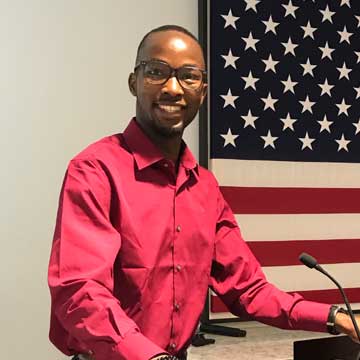 Augustine Achu supports the TAPS International Program as an Associate. He’s currently the Curator of the Shared_Studios portal at TAPS. Augustine is also a researcher, program analyst and manages the social media handles for TAPS International. Augustine is naturally a pacifist and optimist; and as a politics and peace scholar, he hopes to contribute to the understanding and appreciation of peace and good governance in Africa through education. Augustine holds a Bachelor’s degree in Political Science, two Master’s degrees in International Relations and Diplomacy, and International Peace and Conflict Resolutions. 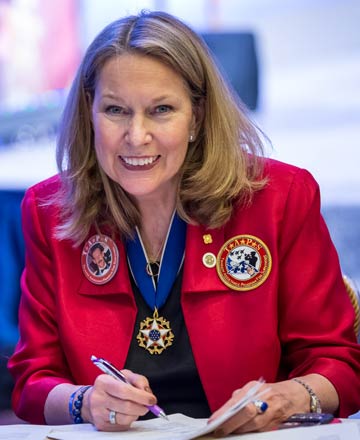 Bonnie Carroll is is a recipient of the Presidential Medal of Freedom, a retired U.S. Air Force Reserve Officer, the surviving spouse of Brigadier General Tom Carroll, a former staffer in the Reagan and Bush White Houses, and the President and Founder of the Tragedy Assistance Program for Survivors (TAPS), the leading national Military Service Organization providing comfort, care and resources to all those grieving the death of a military loved one. Ms. Carroll founded TAPS following the death of her husband in an Army C-12 plane crash on November 12, 1992. 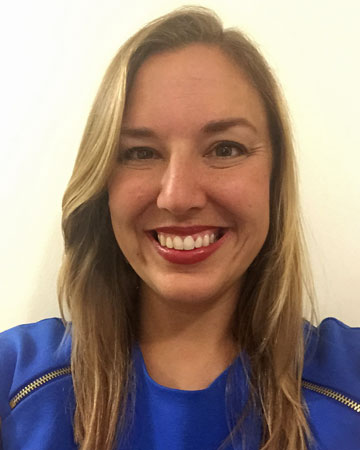 Erin, a grief professional with over a decade of experience in the nonprofit space, came on staff with TAPS in 2011, building transformative programing within the retreat and seminar programs with an emphasis in women’s empowerment, art, mindfulness and nature based healing. Erin is the surviving fiancee of Army Ranger Corporal Jason Kessler. Along with a degree in counseling, Erin’s educational background includes Nonprofit Leadership, Religious Studies and Art History. Originally from Seattle, Washington, Erin currently resides in Alexandria, Virginia. 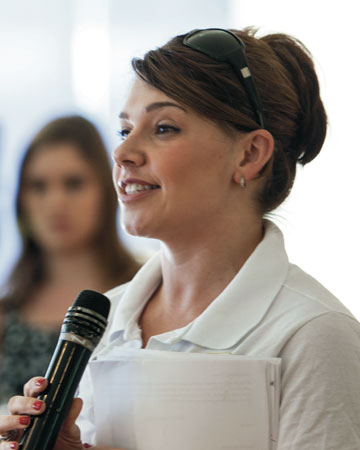 Emily joined the TAPS staff in 2014 following seven years of volunteer service as a Good Grief Camp Group Leader. As she outfitted young survivors in super coper capes at the National Seminar, she also worked on behalf of veterans and military families at the U.S. Chamber of Commerce and for the Department of Veterans Affairs. A believer in the need for mental and physical connection and resilience, Emily uses her training in multiple fitness modalities to shape and inform TAPS programming for seminars, workshops, special events, and Women’s Empowerment programs. She lives in Boston, Massachusetts, where she recently added a M.S. in Emergency Management from Massachusetts Maritime Academy to her academic work at Rhodes College (Memphis, Tennessee) and Georgetown University (Washington, D.C.). Laughter through tears is her favorite emotion.

Felipe studied a major in Languages at ISIT (Instituto Superior de Intérpretes y Traductores), where the main focus of study is the behavior of language in touch with culture. As part of the programme, they participate in guided tours in several museums from Mexico City. They delve into the history of our national identity and the evolution of it. They are interested in politics, history and art, these areas are the context they need to analyze in order to understand the cultural development of a society.

Obasi is the President of an emerging foundation, Pro-life and Advocacy, Relief and protocols, a self-driven mission to promote Christian humanism and redignification of the human person. Among other areas of his exposure and interests, like in Elements of Psychology and Sociology, he has his degrees in Philosophy and Sacred Theology. A critical Analyst, Author and writer, still on the path to academic advancements. 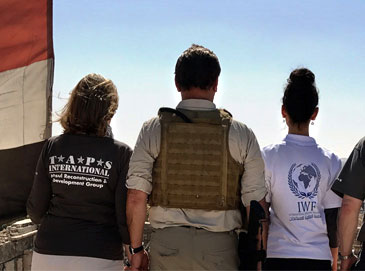 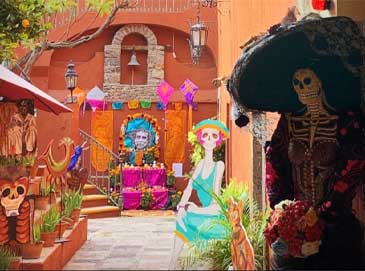 Photo Essay of the Day of Dead Celebration