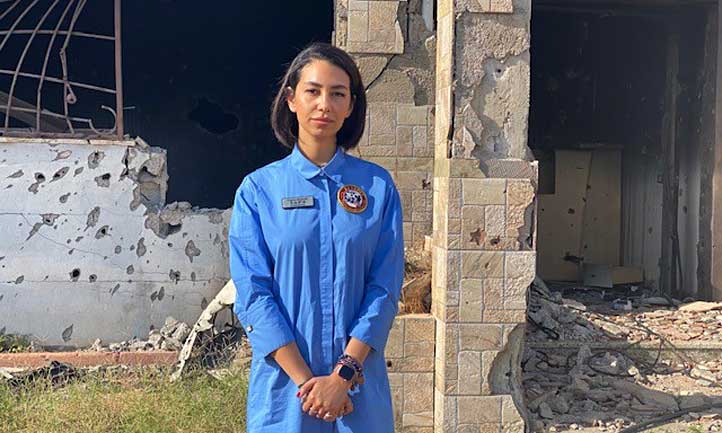 Recently, Fatma Megrahi, Director of Eastern Europe, Middle East and Africa programs for TAPS International returned to her homeland of Libya. Fatma’s mission was to meet with TAPS International partners and potential partners that are assisting the people of Libya after years of conflict.

Since 2011, Libya has experienced wide-scale violence. Protests first broke out in 2011 broke out early that year demanding that President Muammar Gaddafi step down, having been the sole leader of the country for more than forty years.

The protests grew into a full-fledged civil war. Rebel forces opposing Gaddafi clashed with government forces and began to take territory.  International forces stepped in as North Atlantic Treaty Organization (NATO) intervened to support the rebel forces. The International Criminal Court issued a warrant for the arrest of Gaddafi and in August Gaddafi’s government was overthrown. 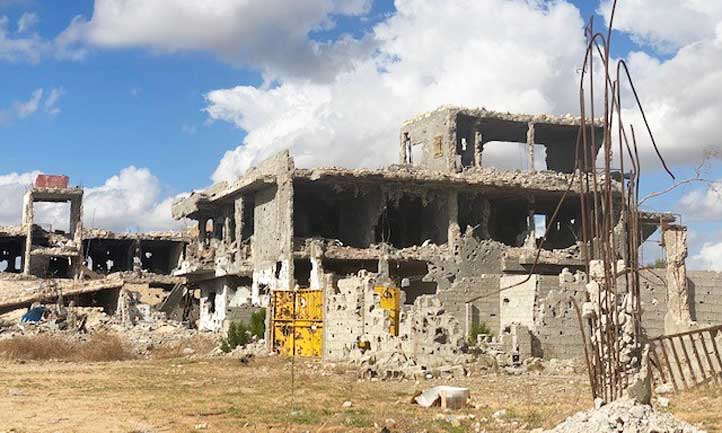 With the activities of these militias on the rise, another civil war broke out in the country in 2014. This new conflict destroyed whatever security and infrastructure that had survived the first war.

As the war raged on, the country became divided between the East and West, controlled by different governing bodies in Benghazi and Tripoli, respectively. The entire population of Libya, over 6 million people has been affected by this conflict. Over 300,000 people have been displaced by the fighting, over 21,000 killed, and the United Nations (U.N.) estimates that over 1.3 million people are in need of aid.

In October 2020, the U.N. helped negotiate a ceasefire between the two ruling governments. Though the conflict has been paused, and hopefully ended, the people of Libya are still suffering. Families have lost loved ones, children have been separated from parents, people are hungry, and schools are closed. 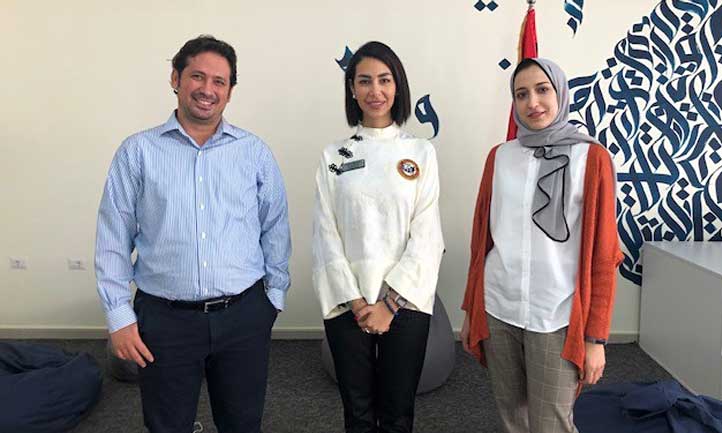 In the wake of the conflict and unimaginable loss, TAPS International connected with partners on the ground in Libya to support their efforts. Meetings with the Women Support and Empowerment Unit (WSEU), the Ministry of Justice, the entrepreneur program STREAM, and the Crown Agent in charge of Women’s Empowerment happened over many days. These programs and efforts focus on creating programs to support widows and orphans from the many years of war through economic empowerment and vocational training.