"The time is right for 'Sons and Daughters In Touch' to travel to Vietnam to see the places where our fathers fought and died."

That unprecedented call was issued at the Vietnam Veterans Memorial during a Father's Day ceremony in June 2000.

After nearly three years of planning – and the September 11th terror attacks on America – fifty Gold Star 'sons and daughters' bravely left on a Gold Star pilgrimage 10,000 miles from home. To a place that was nothing but bad memories.

For a lifetime, Vietnam was the boogie man. A bad word. A place they would never go. Now they were embarking on an 18-day journey to confront those fears and stand in the very places where their fathers took their last breaths during the Vietnam War.

To ease the emotions, and as part of SDIT's long-standing partnership with those who fought in the Vietnam War, 20 combat veterans and nurses volunteered to be travel partners on the journey.

After spending three days acclimating in Saigon and the Mekong Delta, small groups of 'sons and daughters'  - with experienced war veterans as their companions - broke off to travel rugged roads to remote parts of Vietnam where each would visit their own personal ground zero.

In rice paddies and jungles across Vietnam, these Gold Star ‘sons and daughters’ honored their fathers with shrines of flowers and incense. They saved hands full of soil to remember where they had been: places like Quang Tri, Khe Shan, Na Trang, Vihn, Hoi An, Hue and Da Nang. The emotional roller-coaster culminated with a few days of R&R at China Beach – where American soldiers found respite decades earlier. The pilgrimage concluded in Hanoi as they visited the Hỏa Lò Prison (Hanoi Hilton) and other sites where their fathers' bravery and sacrifice was portrayed in a much different manner than how America remembers her fallen. 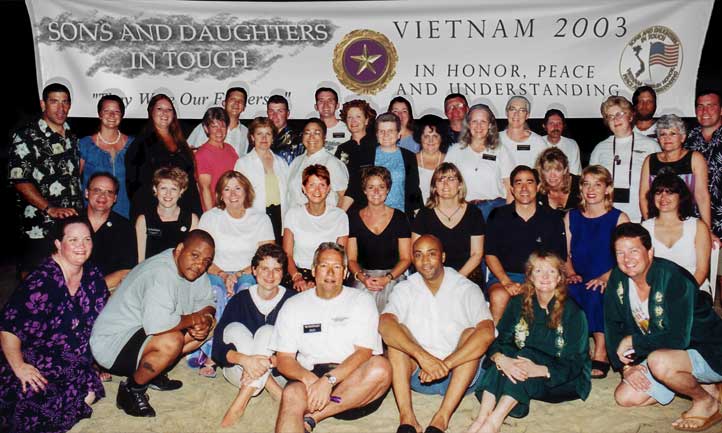 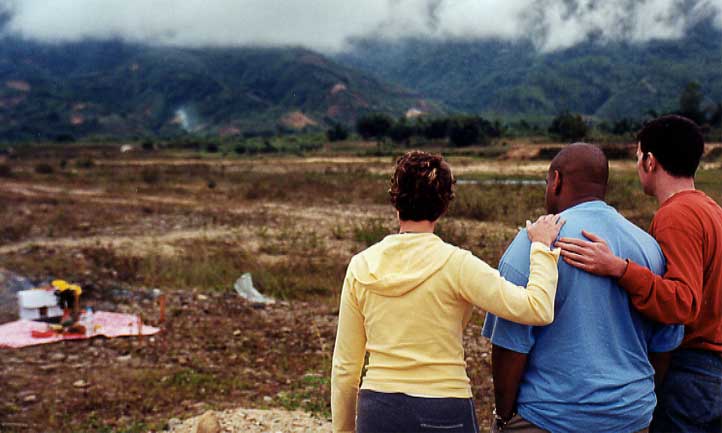 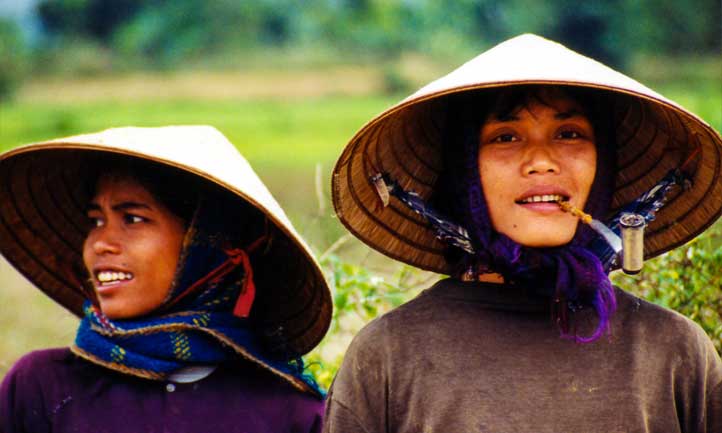 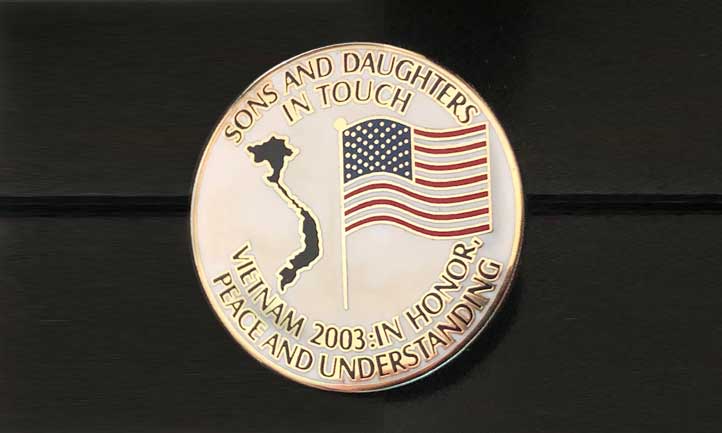 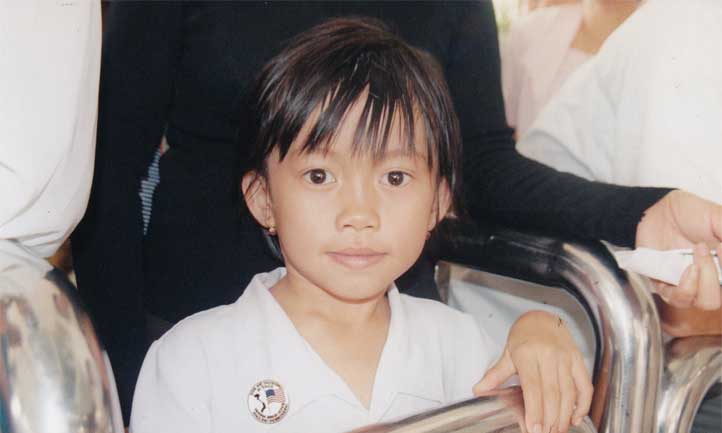 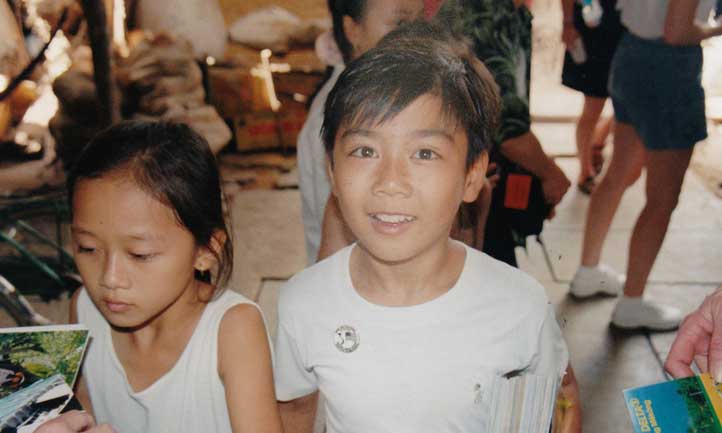 This was the largest group of Gold Star Family members ever to visit Vietnam. Never before had such a journey to Vietnam been attempted. In the end, these Gold Star ‘sons and daughters’ stared-down the boogie man. They cast their eyes upon the same images their fathers' saw. They embraced and cried with the Vietnamese people.

And Vietnam was no longer a bad word.