This event is open to all military survivors.

We welcome you to join local survivors on a guided tour of the Tennessee Governor's Mansion. Tennessee’s Executive Residence, a classic example of stately Georgian architecture, was originally known as “Far Hills” because of the beautiful view from the home’s 10-acre site. Over time, the Tennessee Residence and grounds have been a welcoming point for tens of thousands of Tennesseans, as well as host to official functions for distinguished guests, including Presidents John F. Kennedy, Lyndon Johnson, Ronald Reagan, Bill Clinton and Vice-President Al Gore; legislative leaders; numerous governors; religious figures such as Rev. Billy Graham; and other distinguished dignitaries from around the world. Registration is limited, so sign up soon!

For questions, please reach out to the TAPS Togethers team at tapstogethers@taps.org. 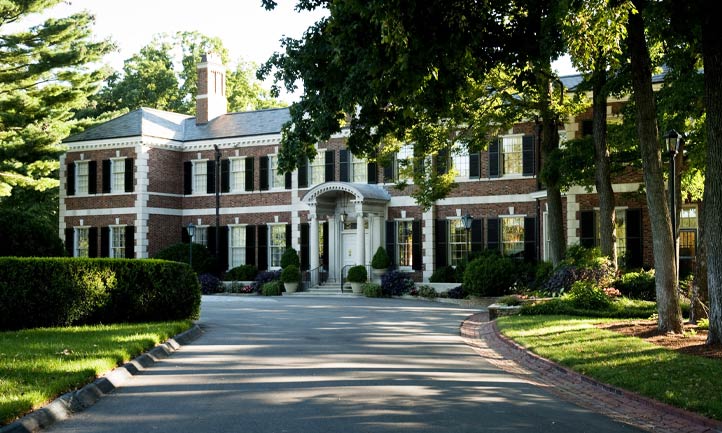 Community is important!  This is why we create a broad variety of opportunities to bring the TAPS family together.  TAPS Togethers are one-day, organized, social events across the country, led by TAPS Staff or a survivor like you, with the goal of expanding our peer support community.

If there is not a TAPS Togethers event in your area, consider hosting one. You know your community best! Perhaps you know of a simple cost-effective way to bring TAPS families together for a day of hope and healing in your area. We would love to hear from you! Please submit your idea and we will connect with you to explore the possibilities.

For more information about TAPS Togethers, please email tapstogethers@taps.org or call us at 800-959-TAPS (8277). 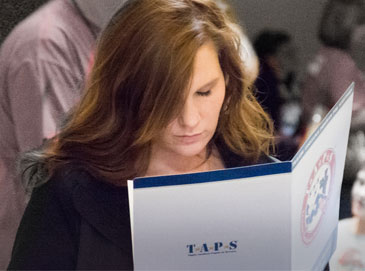