Welcome to The TAPS Daily - your source for some of the latest news, resources, and thought pieces from across the military and veteran community during the COVID-19 response.

TAPS In the News

Across the TAPS Family

TAPS in the News 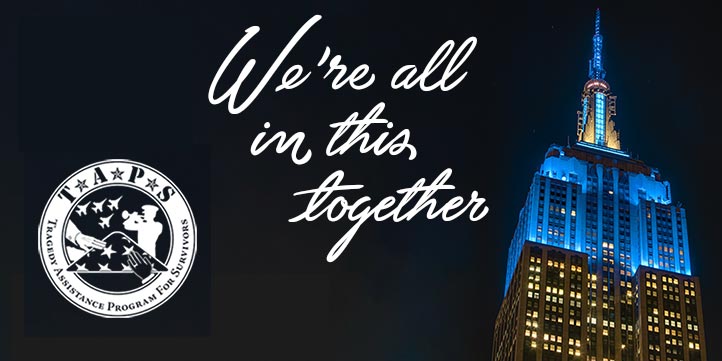 Learn more about your
Government Benefits